Electric Daisy Carnival Las Vegas is fast approaching, and tickets to the “Half-Way to EDC” party are now on sale.

EDC Headliners will celebrate the upcoming 20th anniversary during an epic two-day “winter” pool party in sunny Las Vegas. The party will take over the Marquee Dayclub Dome at The Cosmopolitan from Saturday February 13 to Sunday, February 14. Doors open early, music starting from 11 a.m. and blasting well until Sunset. But this won’t just be any Marquee party–Insomniac is bragging dramatic lighting, intense, high-quality sound, eight cabana lounge areas, climate-controlled dual heated pools, and much more within the Marquee Dayclub Dome.

Last year, performances by Audien, Dash Berlin, Firebeatz, and many others hit the stage. The lineup has not been release at this time, but don’t wait to buy tickets! They will sell out fast. Tickets for this 21+ event are now on sale here. Single-day passes start at $25 for females and $35 for males, including fees. Additional information regarding the ‘Half Way to EDC’ line up will be announced in the New Year. 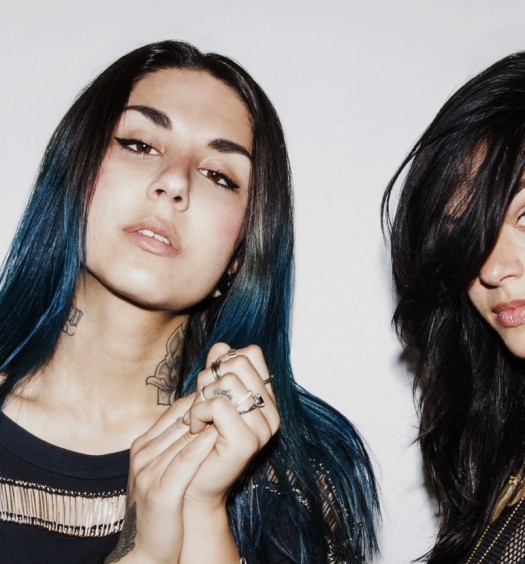 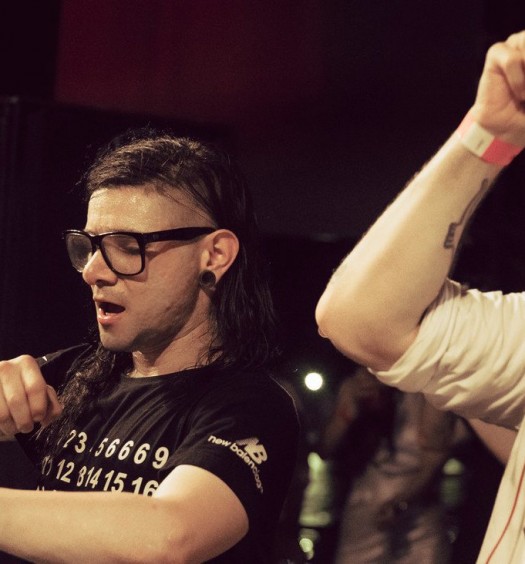 Jack Ü Drop Official Video for “To Ü” with AlunaGeorge