Even with Apple Music out there as competition, Spotify continues to maintain a lead over its competitor. Spotify’s lead is partially due to its “freemium” users – listeners who choose to enjoy Spotify for free–all they have to do is listen to the occasional audio advertisement. Those that pay for the service can enjoy an ad-free experience. However, a recent announcement in The Wall Street Journal revealed that not all music would be available to the free users in the future.

This new policy was brought up by recent actions from two of the most influential artists in this era – we’re looking at you Taylor Swift and Adele. Swift made headlines in 2015 when she chose to pull her best-selling album 1989 and the rest of her discography from Spotify, believing that music should not be available for free. This move caused more conversations than change. However, once Adele announced that her new highly anticipated album, 25, would not be available on Spotify, those talks began to evolve into planning.

Adele’s decision to not put 25 on streaming services resulted in the album selling 3.5 million copies in its first week alone, breaking a 15-year record in the process. The numbers were surprising and gave substantial evidence that streaming services can hurt album sales.

Private talks within Spotify revealed that in the future, a few artists will be allowed to release albums to premium users only, others will temporarily withhold their music from the freemium users. Artists and record labels are definitely excited for this new move; in addition to increased royalty payments, this huge change might even convince smaller competitors to do the same.

Currently, there are 20 million premium users who pay roughly $10 monthly and about 80 million free users; those numbers may change in the future as a result from the new policy. Maybe with this new policy Spotify might be able to convince Taylor Swift and Adele to make a return. 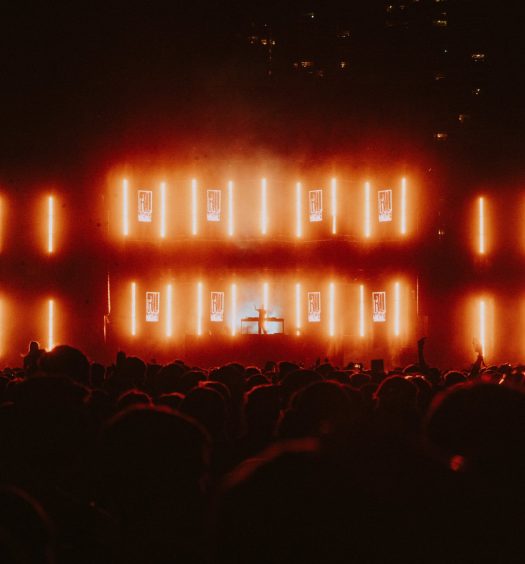 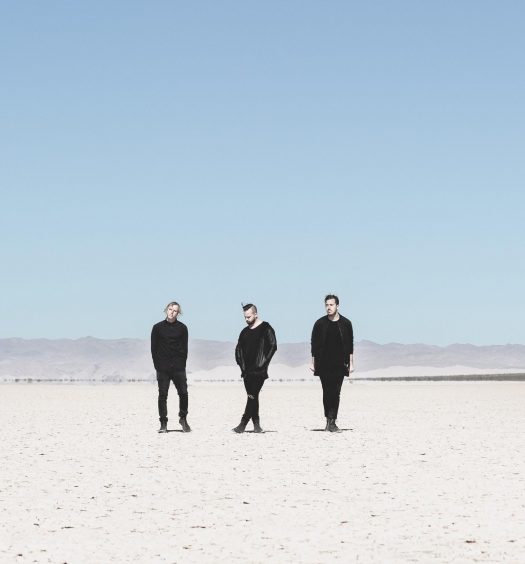