The Weeknd has come such a long way since his days of uploading mixtapes for free on the Internet. With two successful studio albums, three tours, and one of the leading artists for this year’s Grammy Awards, Abel Tesfaye aka The Weeknd is unstoppable.

Unfortunately, he and his team have been sued for sampling a track from the score of the 2013 movie, The Machine, on his hit song “The Hills.”

Apparently Emmnuel Nickerson, who had assisted in the production of the song, got in touch directly with the composer Tom Raybould, who worked on The Machine. He wrote to him saying “I sampled your music might make it 2 the weeknd next album. Huge fan of what u did 4 the machine movie!”

The lawsuit cites “the same pitch sequence, melodic phase structure and rhythmic durations” as the leading similarities between “The Hills” and the track “Revolution” from The Machine.

If you’d like to see for yourself, you can listen to the two songs below. The track and sample in question begins at around 26 minutes and 46 seconds. 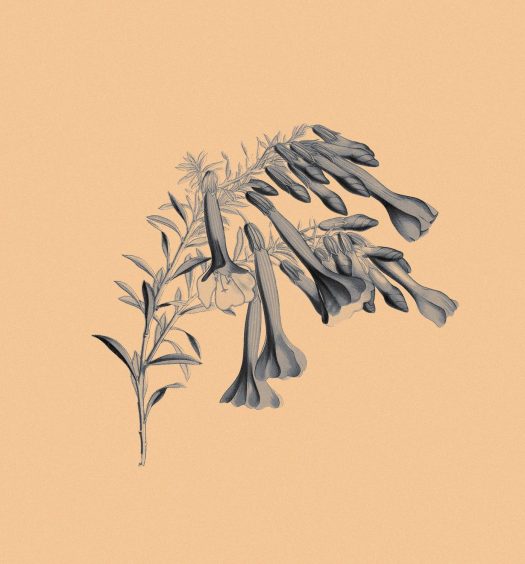 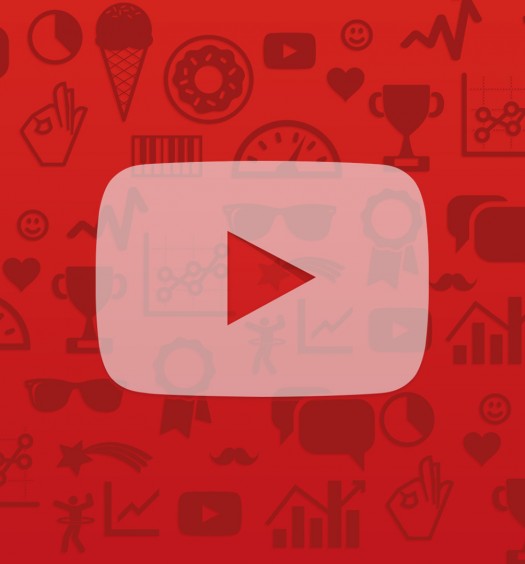