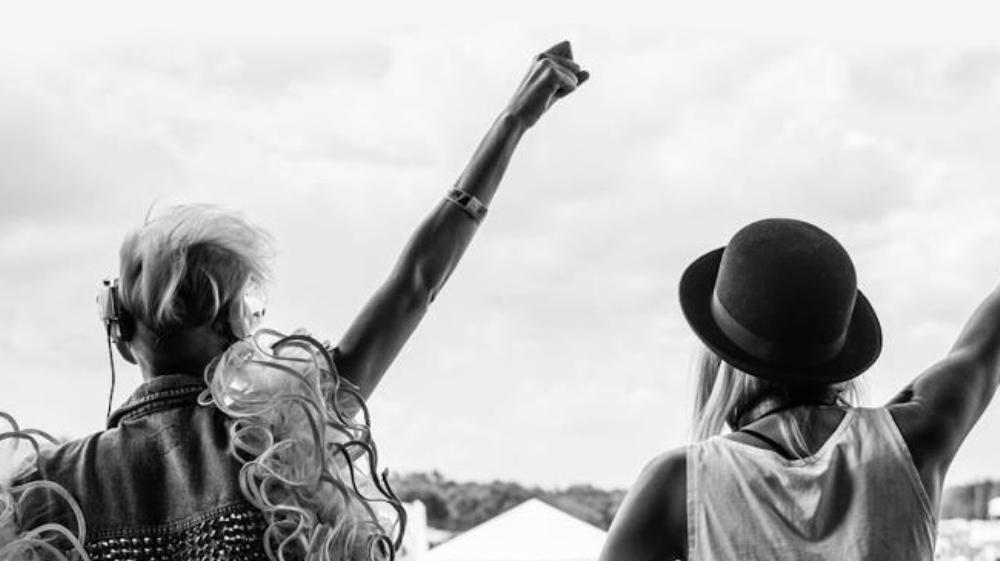 Recently, the queen herself, Lady Gaga, accused the music industry in no uncertain terms of the kind of gendered discrimination which often goes unspoken in our society. In short, Mother Monster called out the industry swiftly, brutally, and without mercy. As one does, when one is Lady Gaga.

“What I really want to say is that it is really hard sometimes for women in music,” Gaga stated. “It’s like a f–king boys club that we just can’t get in to.” (via MTV.com)

This accusation, that the music industry and various other professional arenas are dominated by men and prove exclusionary to women, has become an increasingly debated issue in recent years. Many people say that women have come far in recent years, that the breed of Mad Men era sexism in the workplace is dead and gone, because look, women can be CEOs now, women can rise through the ranks and get high-powered jobs. Women can be elected to office, women can run for president. In the face of such progress, how can we possibly say women are still an oppressed majority?

Easily, and correctly. The fact that a few spectacular ladies have broken the glass ceiling, and the fact that it is now humanly possible for the rest of us to do so, does not change the sad fact that the ceiling still exists. There are a lot of arguments people use to counteract that previous statement. I’m a woman, I’ve heard them all before. You’re exaggerating. You have a good job, stop complaining. My niece’s friend’s sister is a CFO at a Fortune 500 company, so explain that.

But take it from me, discrimination whether in a professional context or a personal one is still a large facet of life that women simply have to know how to deal with, and from a startlingly young age. The reason you might not think of it as pandemic is that most women as a rule don’t talk about every instance of discrimination or sexism they encounter. We have learned to smile and move on with our lives rather than dwell on unpleasant interactions or crass behavior, because otherwise life would be a lot more depressing, and a lot more dangerous. I’m not saying that men can’t contextualize discrimination—I’m sure most people can understand what it is like to be discriminated against for whatever reason, be it religious, wealth or belief based, or based on sexual orientation.

I’m just saying that the kind of discrimination I deal with on a regular basis is not one men can understand or have a right to qualify, because I can almost guarantee that the collective male “you” have never left the pool at your apartment complex never to return because a man literally cornered you in the shallow end, repeatedly spit water in your face, then told you to relax and “smile for me,” before starting  to follow you back to your apartment when you attempted to leave. For the record, happened to me. Also, before you ask, I was wearing a YMCA camp regulation one-piece (think less Baywatch and more water-resistant potato sack) and men’s board shorts at the time. Go on, try and tell me I was asking for it. I dare you.

When that type of discrimination is compounded by other factors, for women of color, for example, or LGBT women, or women who have not been able to matriculate through higher education, rising through the ranks professionally can seem like a near impossibility. Within the music industry, the same pattern of women fighting to be taken seriously as artists and as businesswomen continues. The struggle, it seems, is real, and not by any means limited to ladies struggling to make their name in music. Even household names like Nicki Minaj, Taylor Swift, Grimes, and others can be seen struggling against societal expectations, stereotypes, and unfair pay. Swift recently filed suit against a radio DJ whom she accused of assaulting her. Ariana Grande, one of the most successful female musicians alive today, called out reporters for constantly referring to her in terms of her exes and has some very stalwart opinions on the unisexuality of unicorn emojis.

Lauren Mayberry of CHVRCHES wrote an article for The Guardian concerning the sexist threats she deals with on the daily online, and had this to say about female objectification:

“What I do not accept is that it is all right for people to make comments ranging from ‘a bit sexist but generally harmless’ to openly sexually aggressive. That it is something that ‘just happens.’ Is the casual objectification of women so commonplace that we should all just suck it up, roll over and accept defeat? I hope not. Objectification, whatever its form, is not something anyone should have to ‘just deal with.'” (via The Guardian)

Beyond these numerous barriers to professional female success,  there is the systemic problem of image and perception, two things which women have to be particularly cognizant of. There tends to be a polarizing spectrum of identification when it comes to female musical artists, which sadly also holds true for the average woman. In short, expressing one’s sexuality in videos or on stage is green lighting a whole host of internet trolls, reporters, and record executives to not take you seriously as a manager of your personal brand, while presenting yourself as a role model is just another way of asking people to dig up the one personal nude photo you took before you were famous that proves definitively that you’re a “whore.”

So, can we justly say that the music industry is a “f%^&ing boy’s club?” Absolutely. Because at this particular point in our history, pretty much the entire world is. You’re welcome to disagree of course, and point out all the awesome benefits of being a woman. Getting men to open doors for you; getting free drinks once in a while. But to be honest, I’d throw the complimentary mojitos back your way in a heartbeat if it meant making around thirty more cents to your dollar and not feeling unsafe walking alone at night. Just saying. 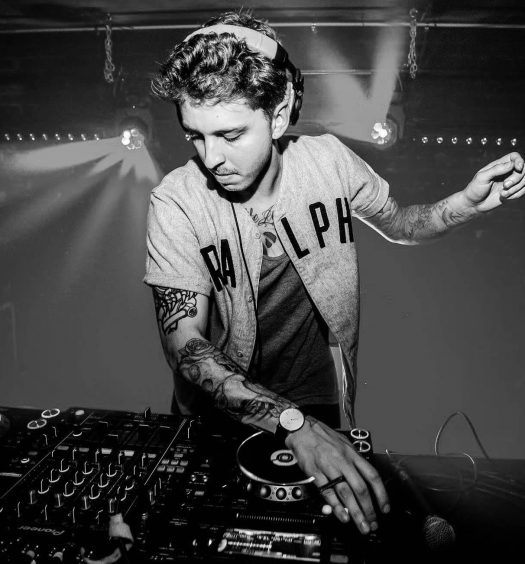 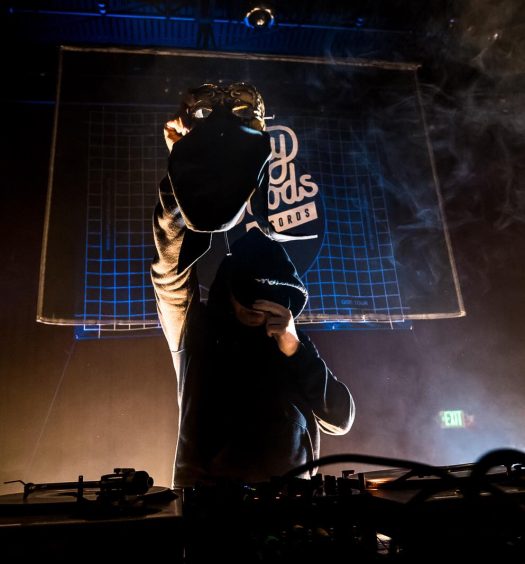