…and he’s not happy about it.

According to Shazam, the Mad Decent producer and DJ is the only artist with over 40 million Shazams. This number is a combination of three of his projects: Major Lazer received 27 million Shazams, Jack U with 9.6 million, and Diplo’s individual music at 4.6 million.

“I guess that means no one knows my music or who the f I am since u had to Shazam me 40 million times .. U could have just followed me on soundcloud it would save you some time. also pic of me in 2008 when I was popping in shiny suits .. But no seriously thanks” 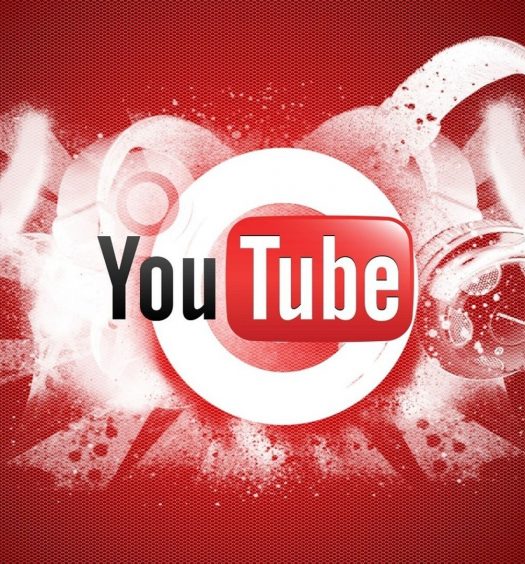 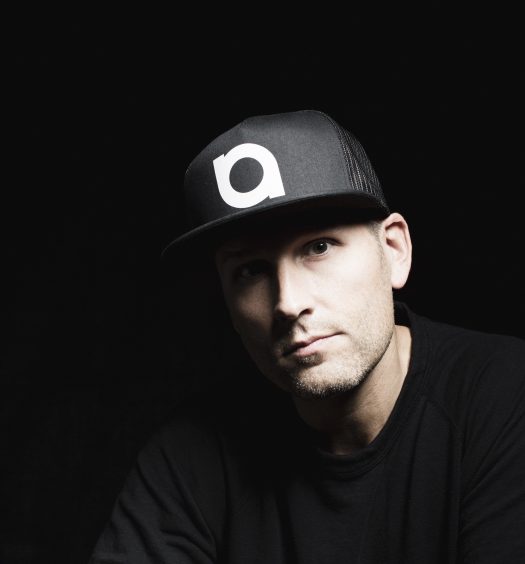