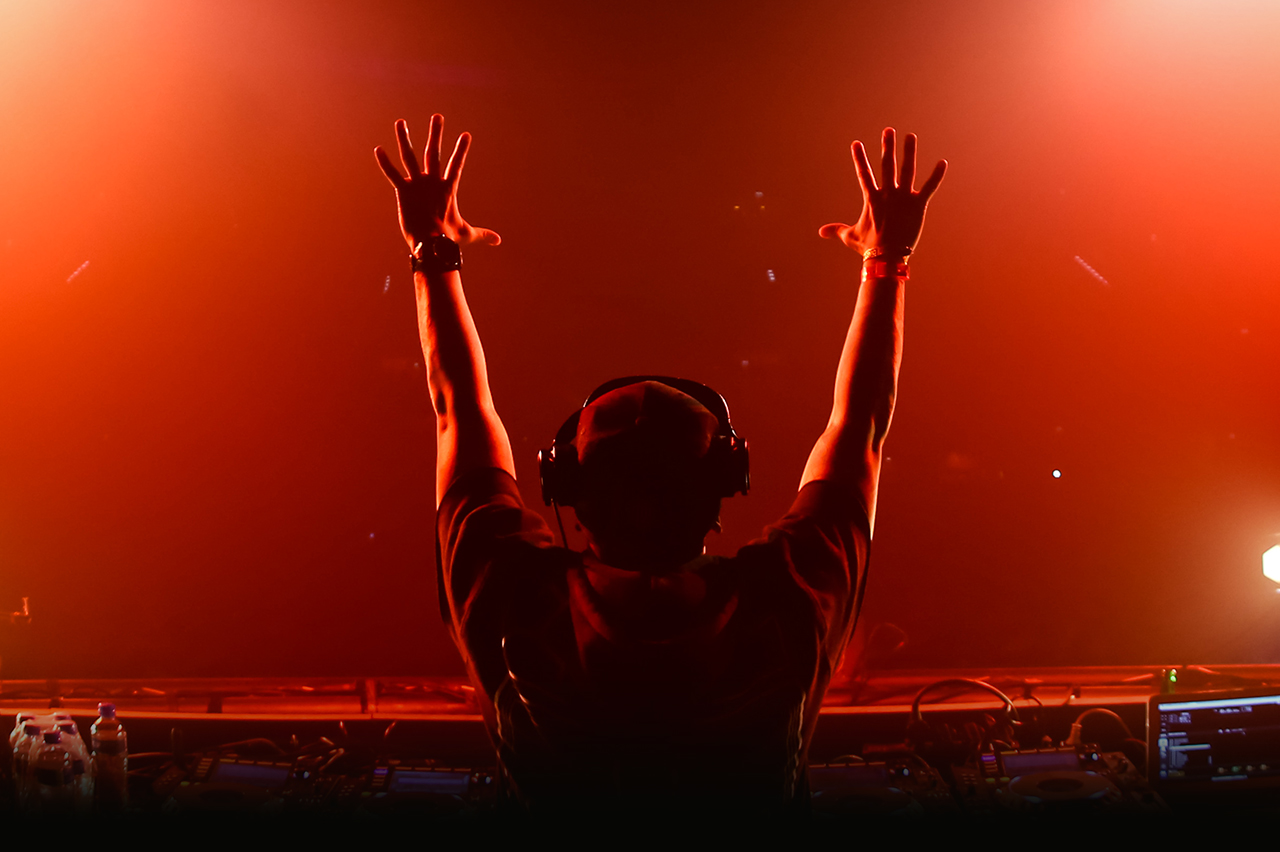 Electronic music, on the other hand, was ranked last – the songs are primarily instrumental, so vocabulary is never a heavy focus.

You can see the results below. 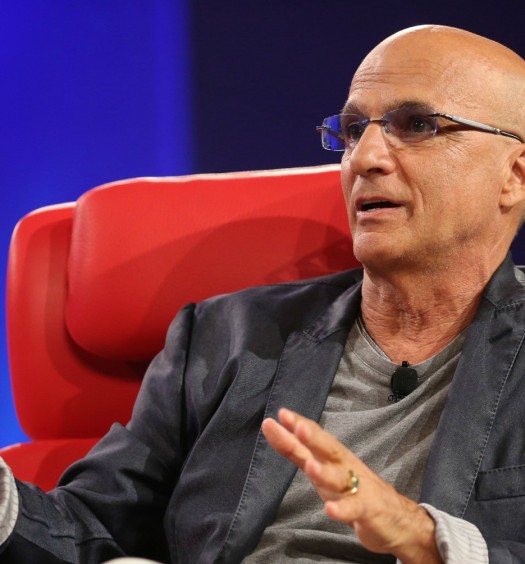 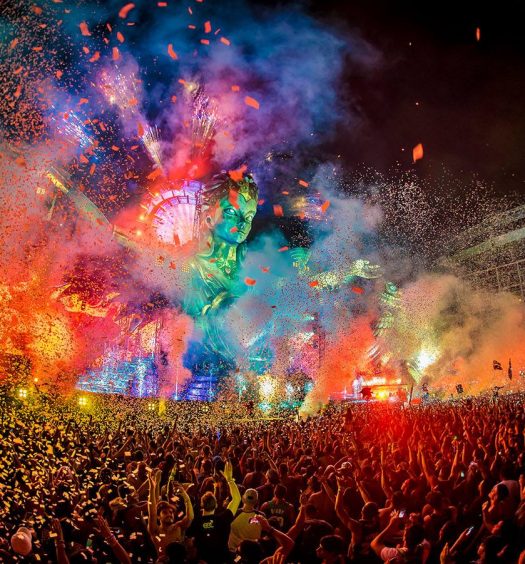