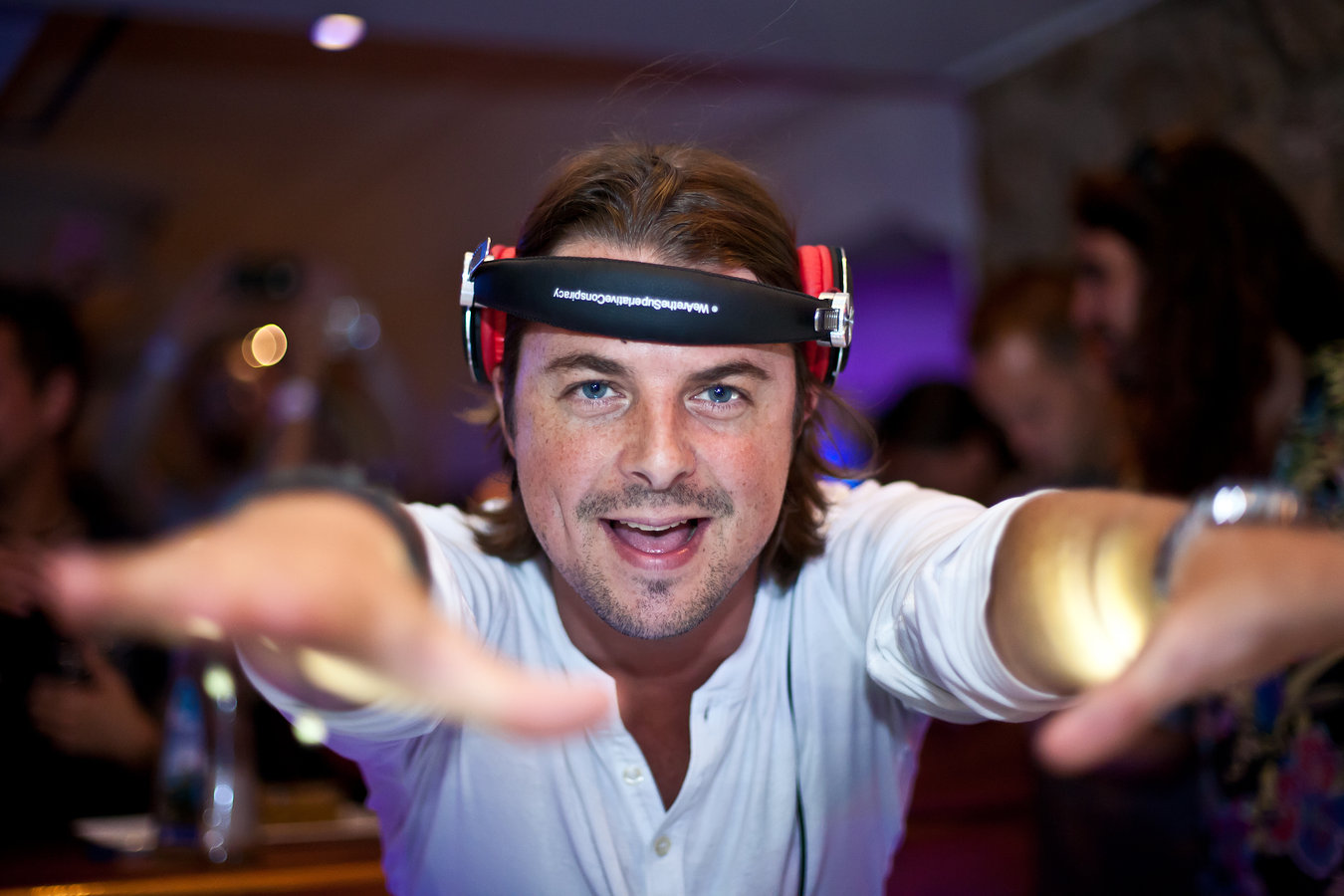 Ex-Swedish House Mafia member, Axwell, has sent a cease-and-desist order to the republican candidate Marco Rubio after Rubio used Axwell Λ Ingrosso’s track “Something New” at some of his campaign events without their permission.

During an event on Saturday at South Carolina’s Furman University, Rubio had this to say:

“Electronic dance music — I’m a fan of. We just can’t play it cause none of the DJ guys — they all send us letters, ‘don’t play my music. I’m Swedish. I don’t care about American politics.’”

Rubio’s attempt to involve EDM producers into his campaign shows an effort to appeal to younger voters – however many DJs have expressed their dislike for this and do not want their music represented by someone like Rubio. Fans couldn’t agree more with their favorite producers.

Donald Trump is my favorite comedian.

With many more events to come, Marco Rubio is going to have to keep looking elsewhere if he wants support from the music industry. 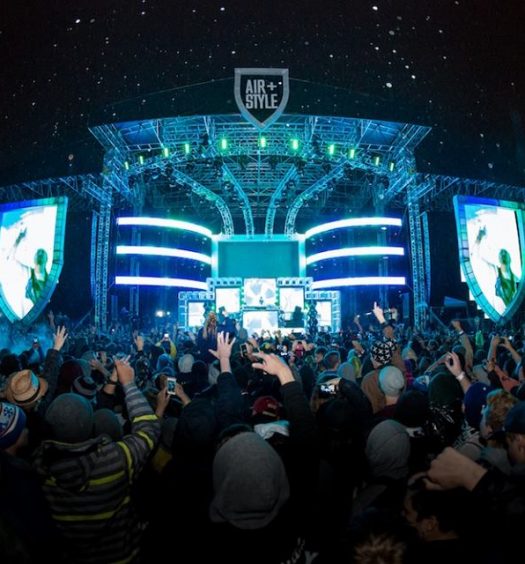 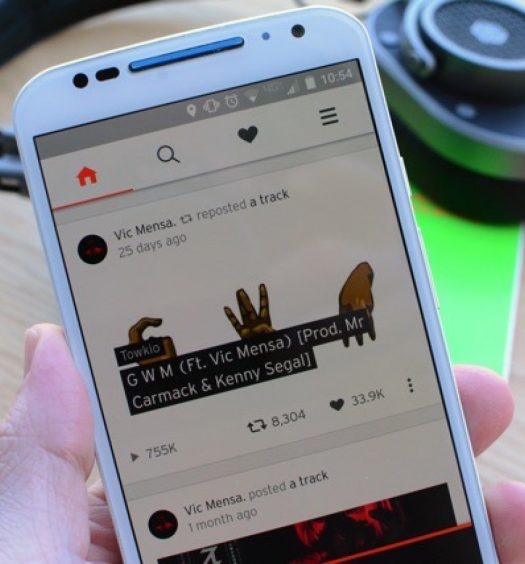