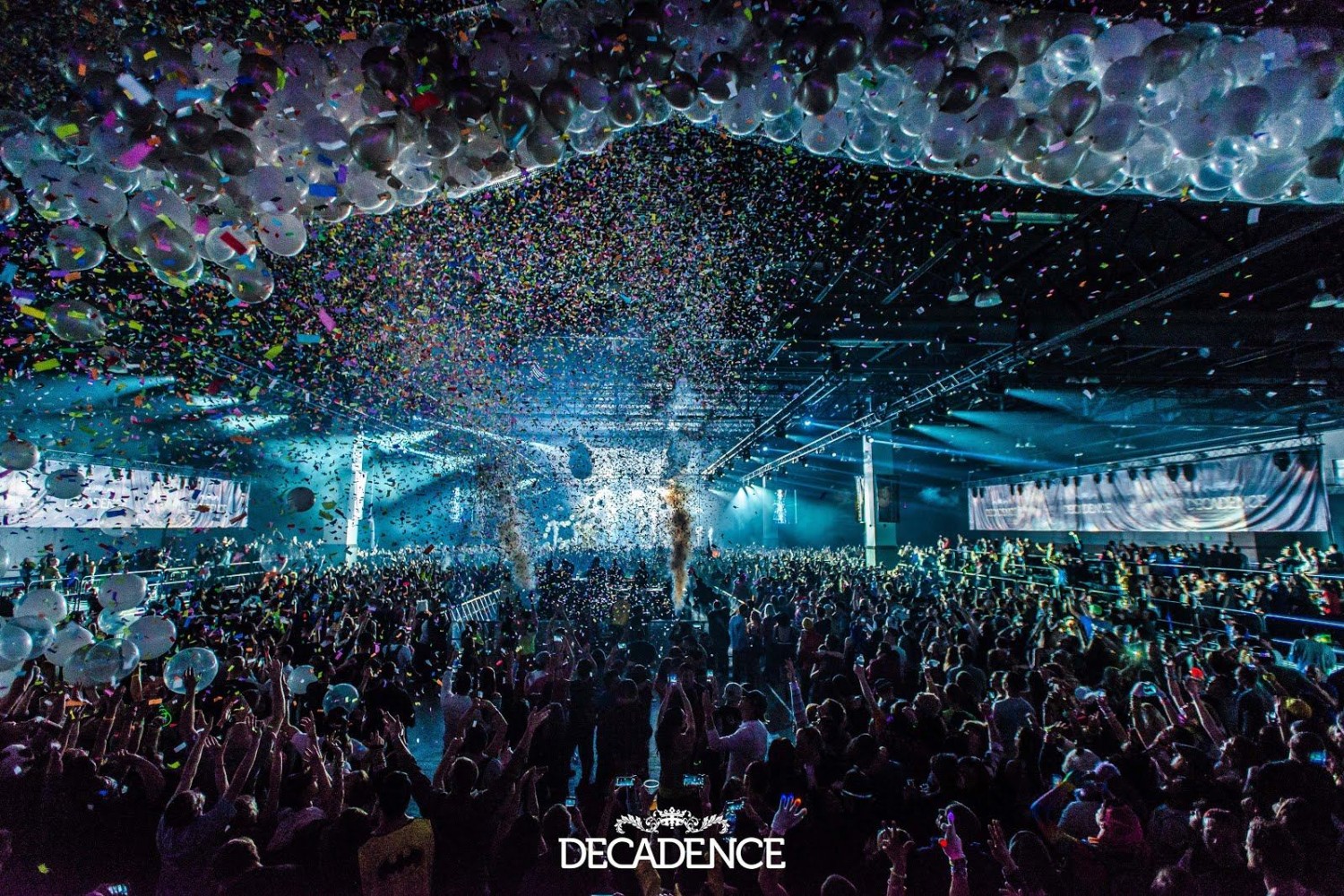 Believe it or not, the end of the year is almost upon us. New Year’s Eve is quickly approaching and we are looking forward to one of the best places to celebrate it, Decadence NYE. The two-day event is taking place in Denver, Colorado and tickets are dwindling quickly. If you don’t have one yet, you can grab it here. The entire lineup is outstanding, but take a look at some of our top artists to catch throughout the festival!

What So Not was originally a duo formed by Flume and Emoh Instead, but only the latter remains. He has yet to put out a hit which hasn’t gone viral, like “Jaguar” and “High You Are.” Not only is he a great producer, but his mixing is flawless and his sets are entirely unique.

Mysterious DJ UZ is one of the pioneers of the trap scene and he never fails to deliver. If you want to get down to some trap with one of the best in the game, his set will be the place to be.

People are still talking about the duo’s Coachella 2014 set to this day, when they were just starting to explode onto the scene. They won’t be easy to come by in the US this winter as they’re touring Europe, so make sure you don’t miss this one.

Odesza has a sound like no other. The duo consistently plays sold-out shows and generate nothing but raving reviews. With live instrumentals and a killer tracklist to choose from, their set is sure to stand out.

If you want to be blown away, a Deadmau5 set is where you want to be. There’s something about seeing him live that feels so iconic. He’s not huge on touring, so it’s vital to see him every chance you get.

Seeing Bassnectar live is an experience in itself, and it is bound to be one of the best performances of the festival. Red Rocks put a limit on sound levels earlier this year, where he is known for playing sold out shows, so he will definitely be returning to Colorado with a vengeance. If you aren’t a Bassnectar fan yet, you might just change your mind.

Decadence New Year’s Eve is taking place at the Colorado Convention Center on December 30th and 31st. More information can be found at DecadenceNYE.com. 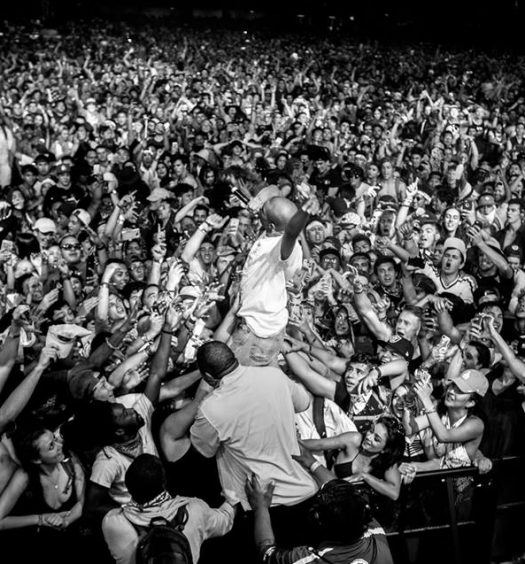 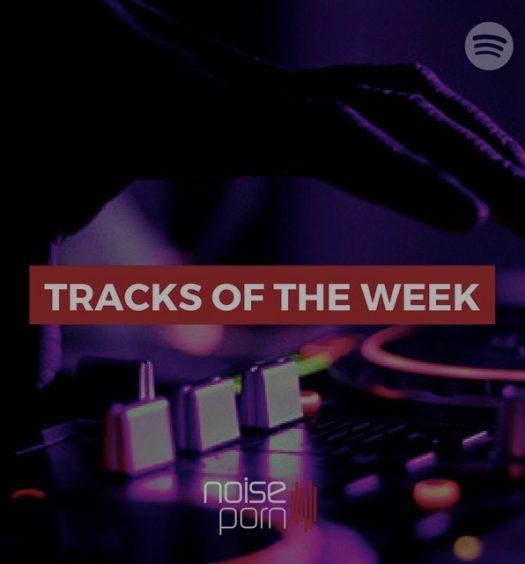 Noiseporn Tracks of the Week No. 06 [Spotify Playlist]

Read More
Noiseporn Tracks of the Week No. 06 [Spotify Playlist]