Shaquan Ian Lewis, also known as Mad Skillz is an American rapper known for his acclaimed 1996 album From Where???, a reference to his origins in Virginia, not the stereotypical New York City or Los Angeles rapper, and he’s also known for his yearly “Rap Ups,” which he has done annually since 2002 (except in 2013). The man, the myth, and legend stopped by Ybor City for a recent Ol Dirty Sundays gathering and we were able to sit down to discuss about his history and more. 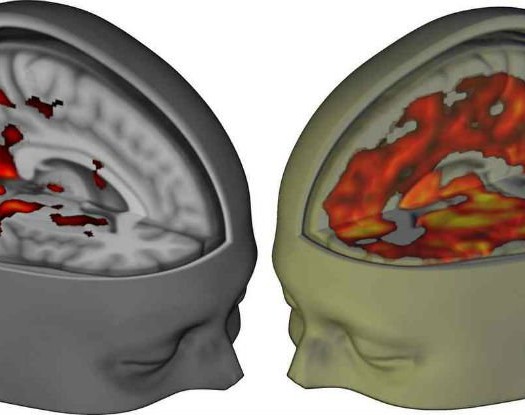 Read More
This Is What Your Brain Looks Like on LSD 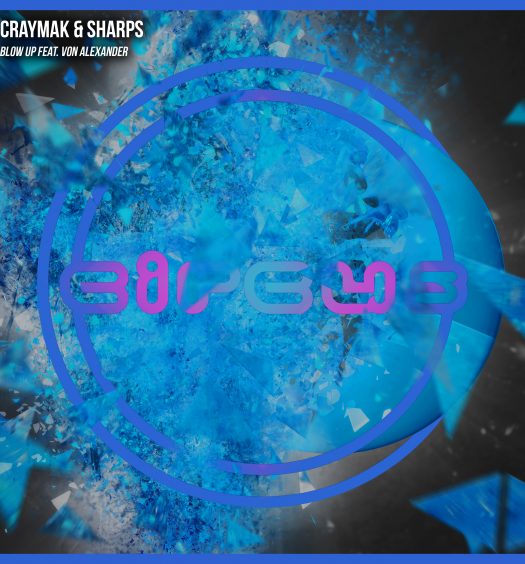