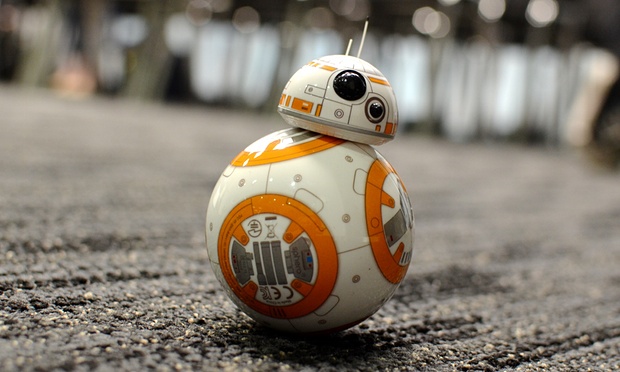 Unless you’ve been living in a Rancor pit in a galaxy far, far away, you probably noticed that Star Wars: The Force Awakens premiered in theaters this week. Oh, and as a courtesy to all my fellow denizens of the Force out there, please be advised that this post will contain zero spoilers, so unless you’re a generally paranoid person you may “move along” through this article with reckless abandon. What this article will not be is a review of the movie based on my own opinion. Although, I will just say that it blew my mortal socks off, as well as those of the Ewok, Han Solo, and Jedi knight I sat with in a darkened theater ripe with the smell of nerd anxiety sweat on December 17th, 2015.

What this article will be is a discussion of something that often remains unnoticed but will invariably set the tone and emotional spectrum of a film from start to finish: the soundtrack. In this case, John Williams took on a brave task, daunting in its scope for two main reasons. The first, the soundtrack had to do what the film had to do—mainly, create a world which seems at once familiar and foreign. The second, the soundtrack had to overcome the challenge that has faced many a musician who attempts to re-score a reboot of a beloved franchise, or to cover a classic song. That is, the soundtrack has to expand on music that has already been deemed near-perfect by fans.

What do I mean by this? Well, let’s examine what is perhaps the most iconic piece of music to be extracted from the Star Wars films: the Cantina theme. Sure it doesn’t have the heart-pumping drama of the opening theme that makes those yellow block letters seem twice as awesome, and it certainly doesn’t have the same sense of foreboding that surrounds, say, “The Imperial March,” but that humble group of Bith musicians making a name for themselves on Mos Eisley certainly have some impressive staying power, as evidenced by the variety of ten-hour YouTube viewing options that exist to choose from.

In the Force Awakens as in any remake of a classic franchise, we are treated to brief but frequent flashes of nostalgic references to what made such an impression on us in the original material. One of these flashes is what could be described as a new Cantina, although it is a few degrees removed from the original Tatooine version. So too is the new Cantina theme familiar, referencing the upbeat tempo and repetitive nature of the original while giving new and younger audiences something to latch on to. Is it nearly as infectious? Absolutely not. Therein lies the problem. The original is such a well-established cultural meme at this point, anything that tries to compete will just be white noise. So, Williams did the smart thing and stuck to his alien laurels. The music for this generation’s Cantina veers into a reggae space, less jazzy, more groovy. All the cues are there though, the catchy music, the convivial alien drinking, the brief yet comprehensive view of what tentacled or hairy life exists in this fictive universe. The aliens shown conversing over a pint may be different than the regulars at the Cantina or the hangers-on at Jabba’s palace, but the music itself immediately and strategically calls to mind a similar bar scene on a somewhat sandier planet.

Williams skirts the line between his familiar earlier work and the fresh new faces of the Force well, rising to the occasion in what might well have turned out to be a hopeless or thankless task. Putting a new face on what a whole legion of militant fans have deemed immaculate is an intimidating prospect at best, and not just when it comes to Star Wars fans. How many contemporary artists and musical whippersnappers have been accused of compromising the integrity of an existing song by attempting to modernize it with a cover? Just ask the Scissor Sisters, Celine Dion, or The Flaming Lips, Miley Cyrus, and Moby, who made the horrible mistake of messing with the classic…and doing it worse (Pink Floyd “Comfortably Numb,” AC/DC “You Shook Me All Night Long,” and the Beatles “Lucy in the Sky with Diamonds” respectively). 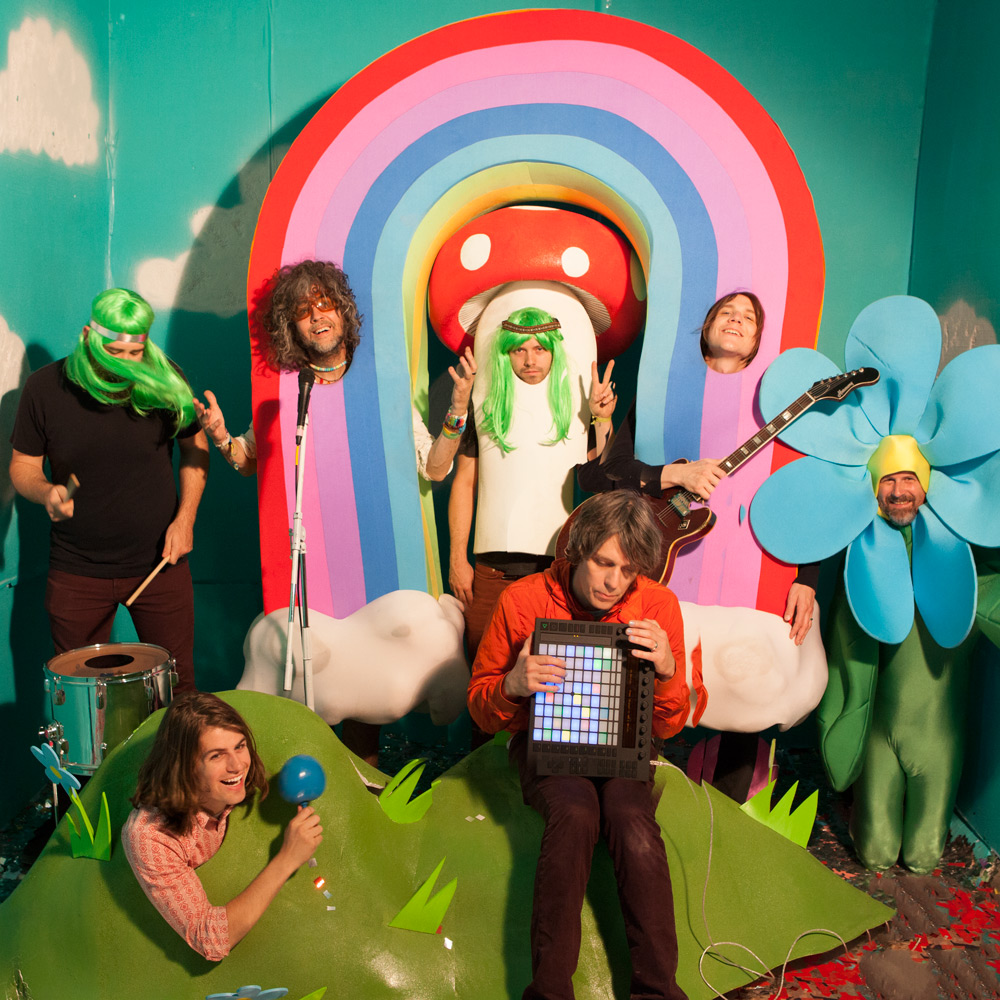 So, in the case of musical reboots whether in movies or albums, we can say this with confidence: do it better, or don’t do it at all, because otherwise a Star Wars fan might throw you into the Sarlacc pit for your efforts. 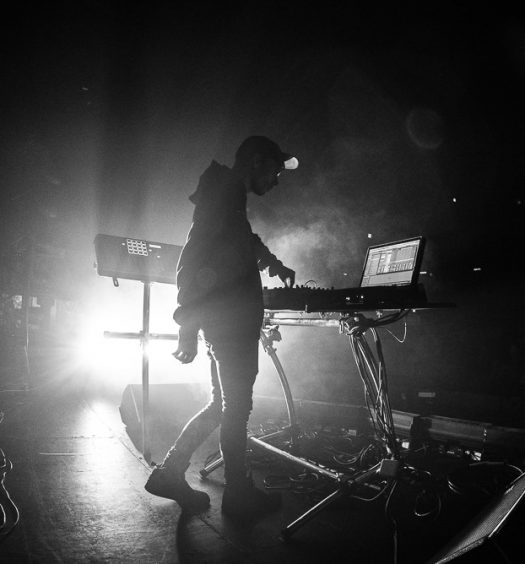