A study released by the University of Michigan has revealed that rates of drug use among young Americans is on the decline.

The study surveyed 40,000 teens between 8th and 12th grade regarding their drug and alcohol abuses. The most popular drug among the group was Adderall – 7.5 percent of participants used it without a prescription. Marijuana usage continued to be consistent. There were declines reported for heroin, MDMA, amphetamine and synthetic marijuana; cigarette and alcohol usage were also at an all-time low.

This survey allows us to have some hope in the rave world that perhaps there will not be as many drug-related deaths in the future. 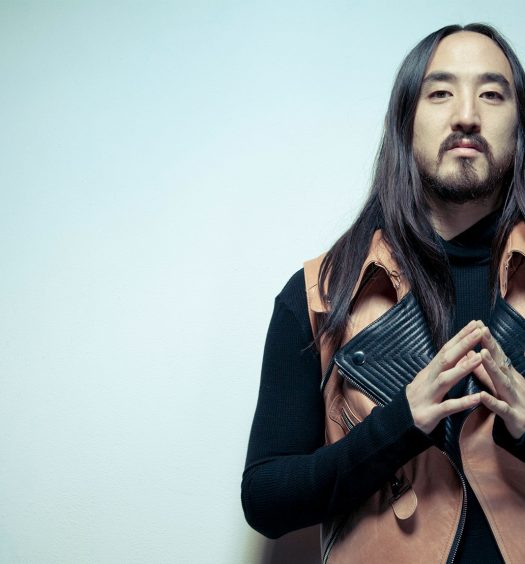