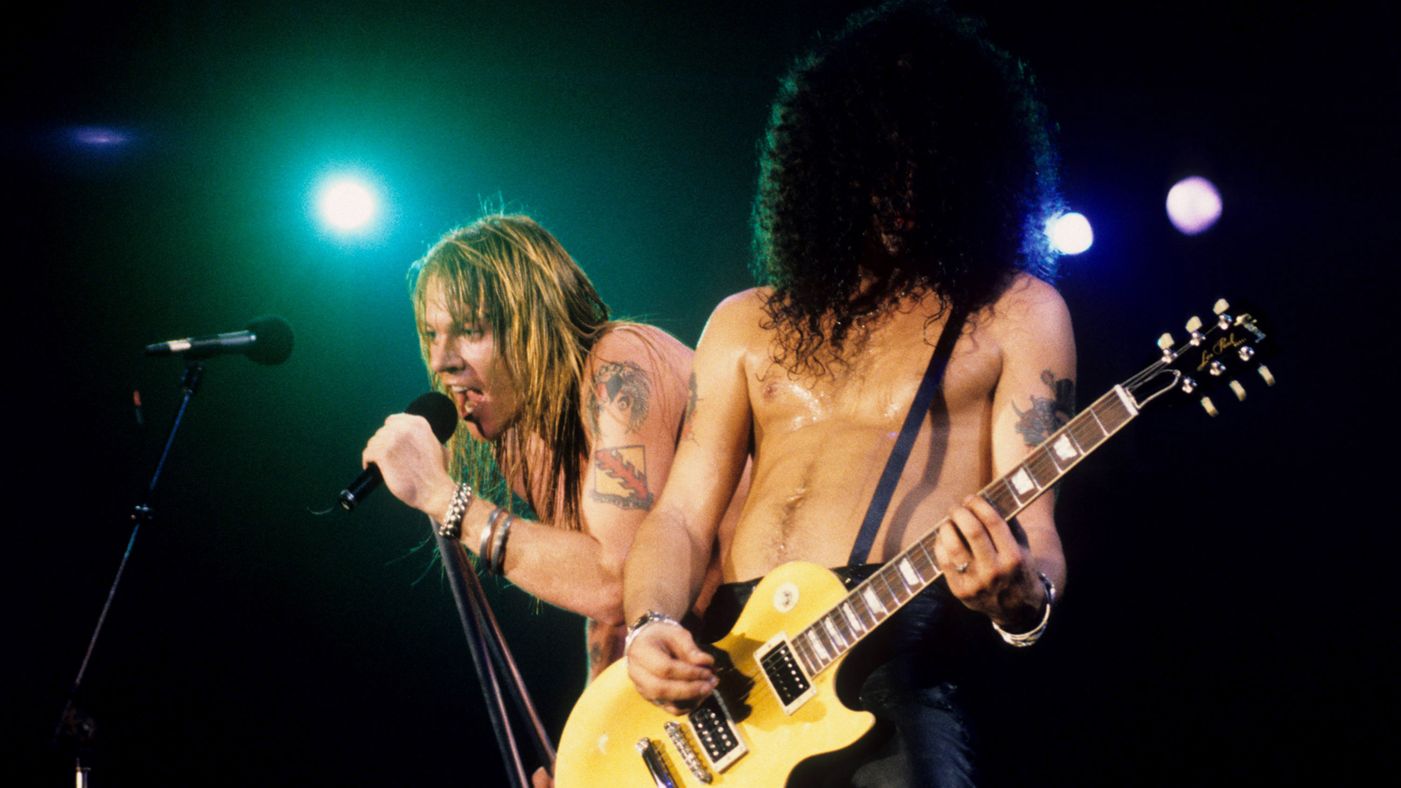 According to multiple sources, Guns N’ Roses, is set to headline the Coachella Music & Arts Festival in Indio, California, set for April 2016. The reunited band, which includes original members Axl Rose and Slash, is also in talks with promoters to play as many as 25 stadiums throughout North America in the summer of 2016, and is scheduled to be one of the first acts to play the new Las Vegas Arena, set to open in April.

The last show that Axl Rose and Slash played was on July 17, 1993 at River Plate Stadium in Buenos Aires. The band’s most recent tour only included Axl Rose from the original lineup and primarily took place in South America and The Joint in Las Vegas. The group is allegedly asking for up to $3 million per show, meaning a ticket will likely set you back $250-275.

Coachella has a reputation for hosting resurfaced iconic acts, such as Outkast, AC/DC and Steely Dan. Last year’s edition drew 198,000 attendees and generated $84.2 million in revenue. The advance sale for tickets is over, but any remaining tickets will be released after the lineup is revealed in 2016. Check out more about Coachella here. 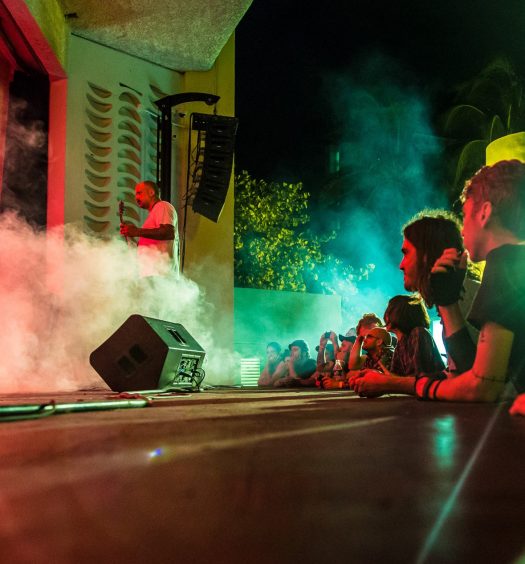