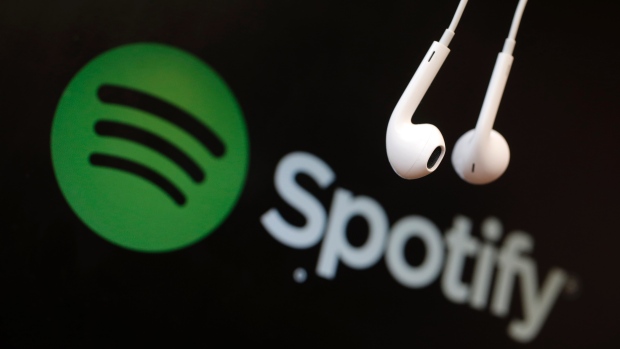 Spotify has been hit with a major lawsuit. Artsists Camper Van Beethoven and David Lowery, retaining the law firm of Michelman & Robinson, LLP, have filed a class action lawsuit seeking at least $150 million in damages against Spotify. Their argument against the company is that it knowingly, willingly, and unlawfully reproduces and distributes copyrighted compositions without obtaining mechanical licenses.

In plain English, the complaint reads that Spotify has unlawfully distributed copyrighted music compositions to more than 75 million users without identifying or locating the owners of those compositions for payment. They also did not issue a notice of intent to employ a compulsory license.

According to sources, Spotify has created a $17 million to $25 million reserve fund to pay royalties for pending and unmatched song use.

“We are committed to paying songwriters and publishers every penny,” says Spotify global head of communications and public policy Jonathan Prince in a statement.

“Unfortunately, especially in the United States, the data necessary to confirm the appropriate rightsholders is often missing, wrong, or incomplete,” Prince continues to say. “When rightsholders are not immediately clear, we set aside the royalties we owe until we are able to confirm their identities. We are working closely with the National Music Publishers Association to find the best way to correctly pay the royalties we have set aside and we are investing in the resources and technical expertise to build a comprehensive publishing administration system to solve this problem for good.”

The lawsuit claims that Spotify has publicly admitted its failure to obtain necessary licenses, and by creating a reserve fund for royalty payments, they are wrongfully withholding those royalties from artists. The complaints states that penalties for such actions can cost Spotify $750-30,000 for each infringed work, and up to $150,000 per song for willful infringement.

Lowery and all other persons involved in the class action are seeking restitution on Spotify’s unlawful proceeds, including defendants’ gross profits for compensatory damages in an amount to be ascertained at trial, statutory damages for all penalties authorized by the Copyright Act, reasonable attorneys’ fees and cost and pre-and post judgment interest on monetary awards. The case was filed December 28 in the Central District Court of California. 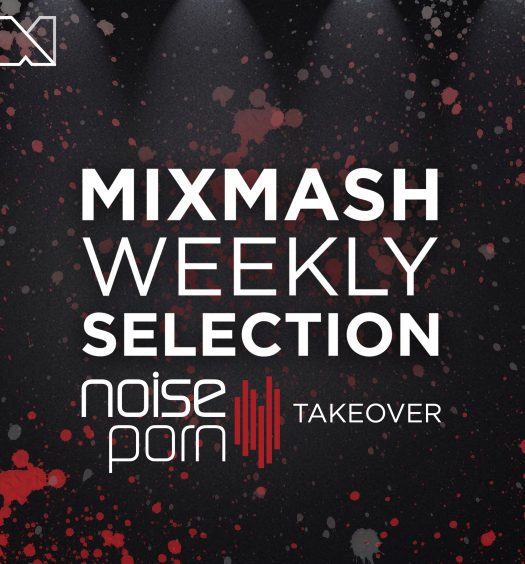