As 2015 came to a close, EDM God Thomas Wesley Pent aka Diplo shared his perspectives on the year via Facebook. The theme of this post was an ode to his friend and other half of Jack Ü, Skrillex.

It was a big year for both of us but really no one inspires me more than Skrillex. You might know him as the DJ god…

Pent wrote about how him and Skrillex met and continued their friendship, advice, as well as the formation of Jack Ü and ended his diction with a massive hint of a new Jack Ü album in 2016. Aside from their solo work, Jack Ü is without a doubt the biggest project between Diplo and Skrillex. 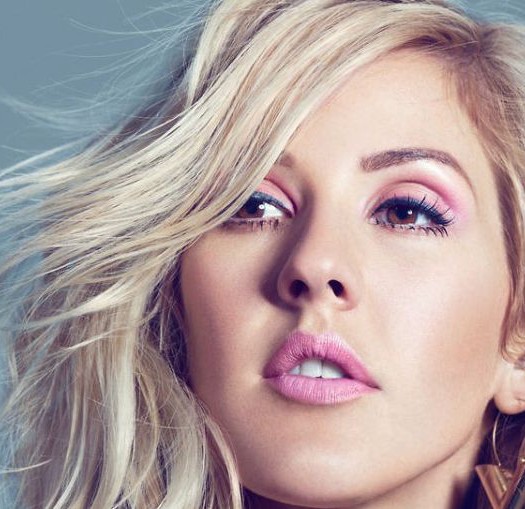 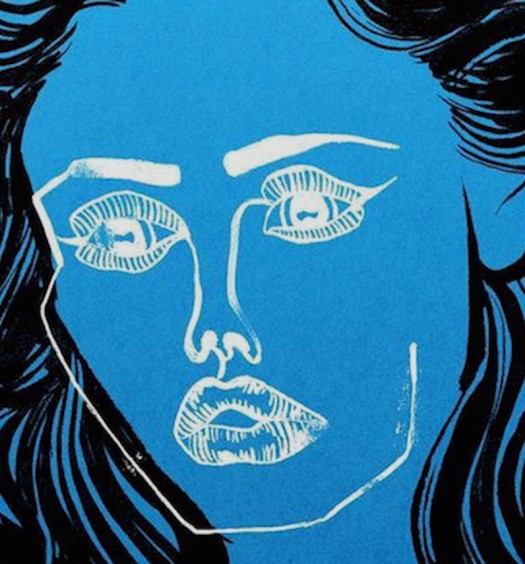