It’s Yeezy season and there’s no stopping him. Despite being previously sought after as a judge for the next season of American Idol, Kanye West decided to take the title itself.

As previously reported, the Chicago rapper had auditioned to be a contestant on the show’s final season. The full video of the audition has finally been released and can be seen online. Kanye chose to freestyle his hit song “Gold Digger” and was given a golden ticket signifying his advancement to the next round in Hollywood.

We don’t necessarily know if he’ll go through with the entire contest, but hey, it’s not unlike Kanye to attempt to win an amateur talent contest even though he’s a multi-platinum Grammy Award-Winning Producer. In fact, I’d be surprised if he didn’t go through with it.

Watch the full video below. 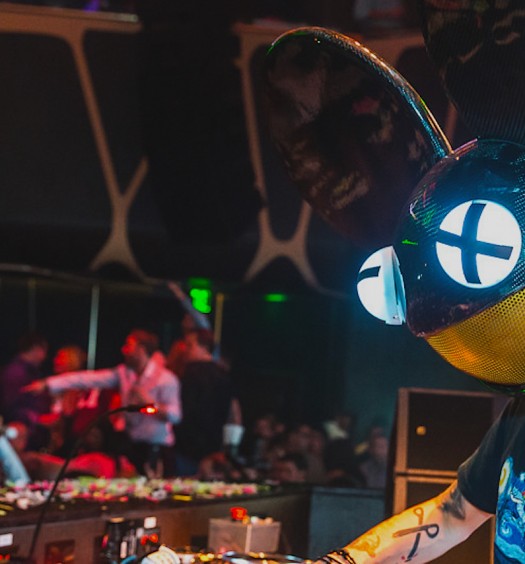 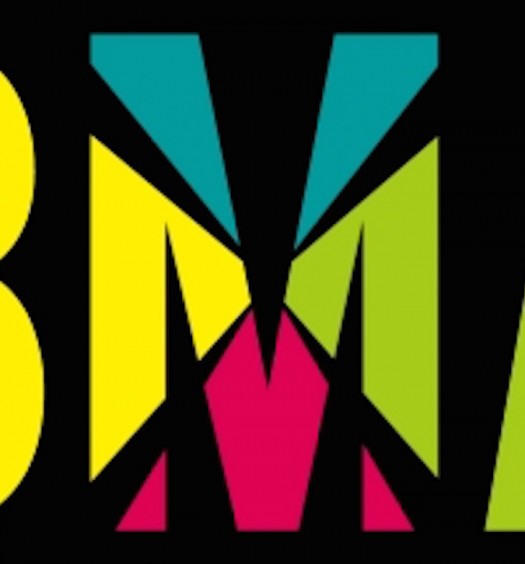 Read More
Cast Your Vote for the 2015 Bass Music Awards