They just start so young nowadays. Nine-year-old Brandan Duke, who goes by his stage name of “Dextrous One” is now the world’s youngest DJ after earning the Guinness world record for “World’s Youngest Club DJ” at 6 years and 217 days old.

He began DJing in local clubs around his hometown of Toronto, Canada and caught the eye of many music lovers, including his instructor, Francis Felice. Felice praises the young prodigy, stating that “he is probably better than a lot of the adult DJs that he has come in contact with.”

Duke is quite passionate and proud of what he does as well.

“I just like to make people dance…to see the energy coming back from people,” the DJ said. “It’s just an awesome feeling.”

While Dextrous One currently holds the Guinness world record for “World’s Youngest DJ”, a 3-year-old DJ just won South Africa’s Got Talent, so the record might soon be swiped from the talented individual.

Check out Dextrous One remixing the Canadian National Anthem below: 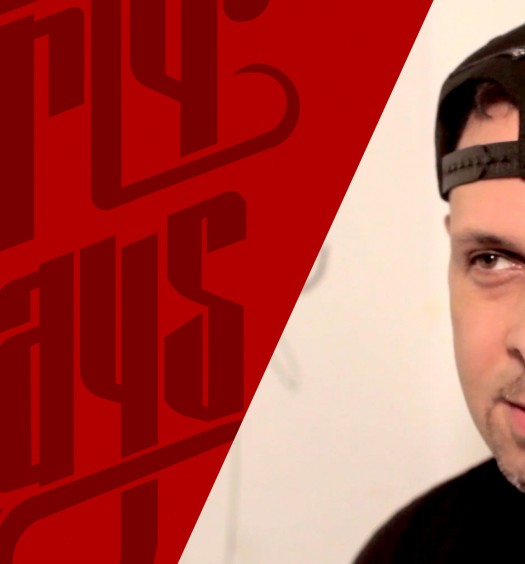 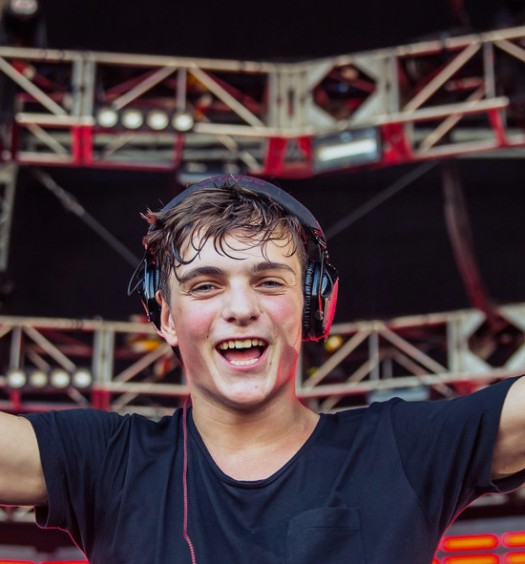