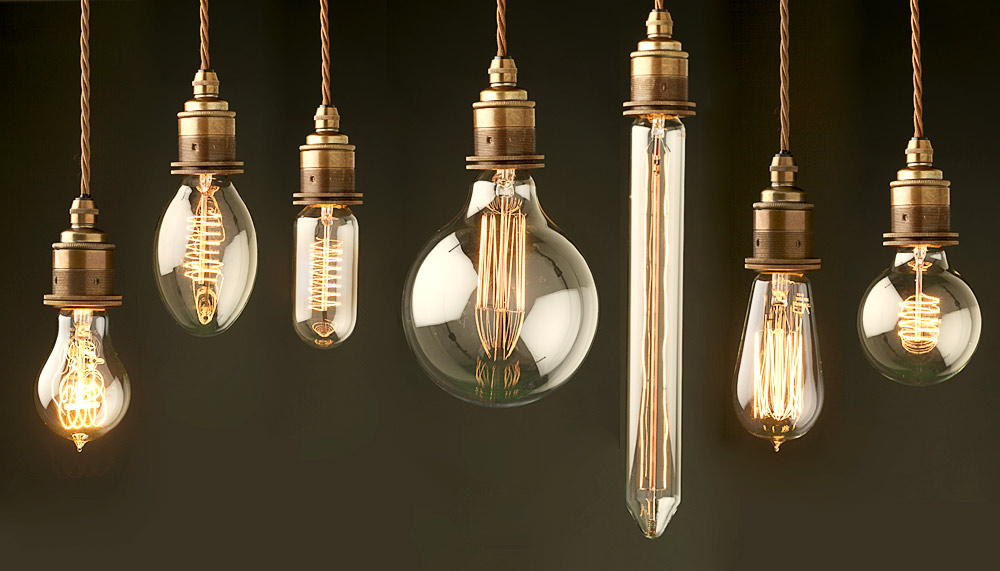 It’s pretty difficult in this day and age to find a major artist who tours without three or four busloads of effects equipment following in their wake. Having your lungs mildly assaulted by smoke machines has long been a time honored tradition of concert-goers, and even in the good old days you would have been hard pressed to find even the lowliest of opening acts touring without some kind of light set-up, basic effects, or vaguely ethnic area rugs designed to set the mood. Comparing those humble beginnings with the kind of insane displays that major touring acts employ nowadays however, is a bit like comparing the Gameboy Color to an Xbox One—same idea, bigger impact. A much bigger impact, as it turns out.

Case in point: British wonder boys Muse and their visually stunning Drones World Tour. Muse has always been big on breathtaking effects that can stand up to the kind of huge arenas and stadium venues they frequent throughout Europe, Asia, and the U.S. I was lucky enough to score tickets to their 2013 The 2nd Law Tour at the Amway Center, and even in that comparatively small space, their graphics, lights, lasers, and otherwise were truly incredible from a spectator’s standpoint—it would be hard to remain stone faced and unimpressed in the face of a towering mobile pyramid of high-definition LED screens. If the mosh-pit that followed their performance of “Supermassive Black Hole” is anything to go by, the effects did a bang-up job of psyching up a swarm of already psyched concert attendees. It seems like the new Muse tour for their latest album, Drones, lives up to the expectations set by its predecessors, particularly in the visual effects department. Don’t believe me? Just check out the trailer below:

But do all these literal smoke and mirrors take away from our experience, distracting us from the main event? Are we interested in the performance of the music, or in the music itself? For some popular artists, it seems that the effects and performative elements of a live show function as the main focus of a tour. Pink trained as an amateur trapeze artist for one of her previous tours, getting her particular party started by soaring above the dazzled crowd on suspension wires. Just spit balling here, but might flipping upside down in mid-air affect your ability to vocalize? Others use effects in symbiosis with their music—a technique EDM artists in particular have mastered and often rely on to wow their prospective audiences. Crazy laser shows are a staple at events like Ultra, and pair well with the futuristic sound of deep house, techno, dubstep, and otherwise—like brie and a dry Riesling. Or a sleeve of Double Stuff Oreos and…a second sleeve of Double Stuff Oreos.

When the visual experience of a concert serves to underline or enhance the auditory experience, effects become an essential, artistic element on par with vocal performance which a savvy group or individual will use to create an all-encompassing, immersive musical event. The problem arises when the razzle dazzle takes a front seat, leaving the meaty, musical substance in the dust. 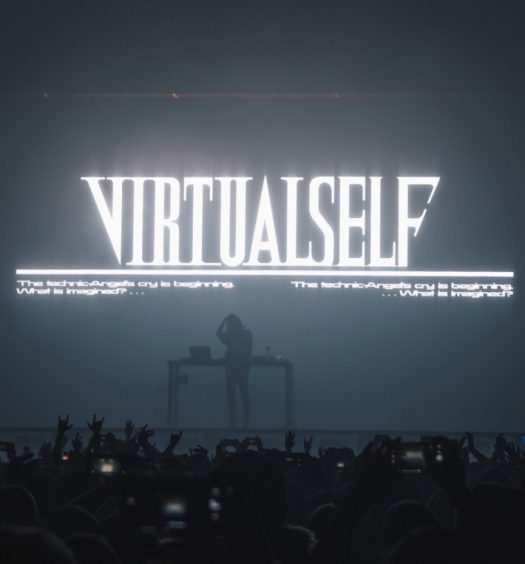 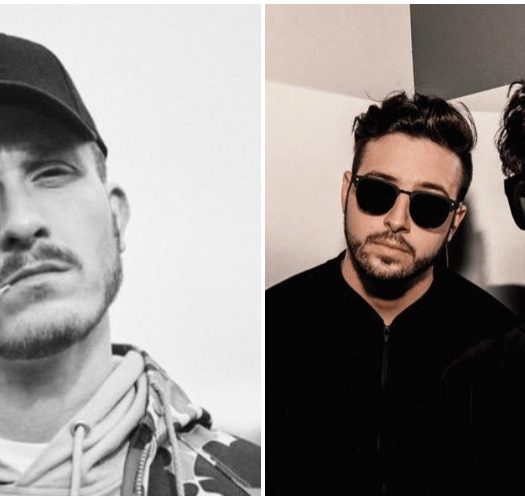