New hope was found this week for the distressed event company of Robert Sillerman’s SFX entertainment. According to the New York Post, SFX has now received $20 Million in funding from an undisclosed investor.

Earlier this month, Nasdaq reported that SFX owed “$312.6 million in debt, mainly senior bonds due in 2019,” The company then proceeded to state they in fact have $59.8 million in cash on hand. Nothing is known about the $20 million investor(s) but speculation says that they might have worked with Sillerman before. 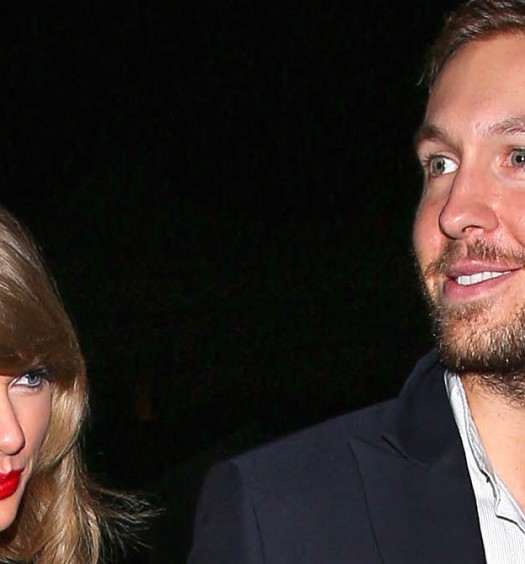 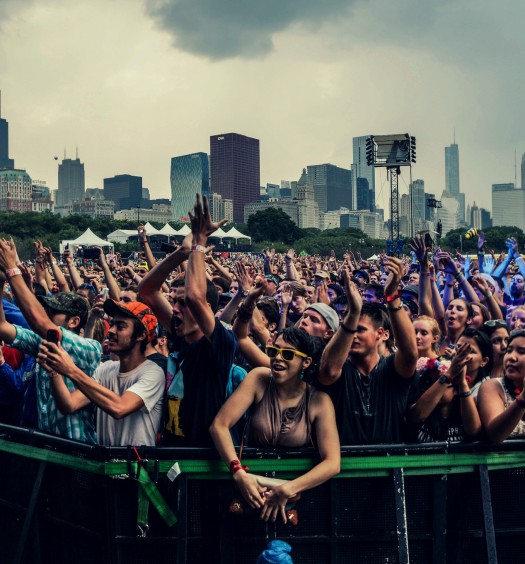