Major Lazer Will Be the First Major U.S. Musician to Perform in Cuba Post-Amending of Diplomatic Ties

Major Lazer Will Be the First Major U.S. Musician to Perform in Cuba Post-Amending of Diplomatic Ties

Major Lazer, the well-known project of Diplo, will be the first American performance in Cuba after President Obama amended the United States’ relationship with the country. Now that Cuba is no longer on the ‘Terrorist Sponsor’ list as of 2015, the ban to travel there as American citizens has been removed.

The concert is a free performance that will occur in front of the U.S. Embassy on March 6. It is a key part in a cultural exchange occurring between Cuba and United States. The press release for the event explains that “as part of the cultural exchange, Major Lazer will meet with Cuban music students and young, up-and-coming local DJs who will share the stage with the group.” 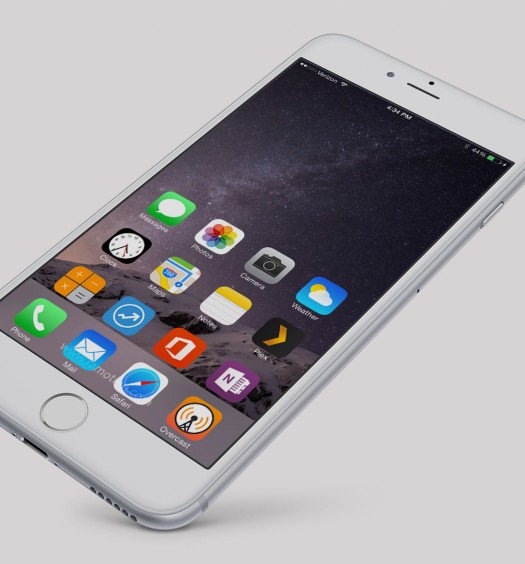 Read More
The Next iPhone May Be Missing a Headphone Jack 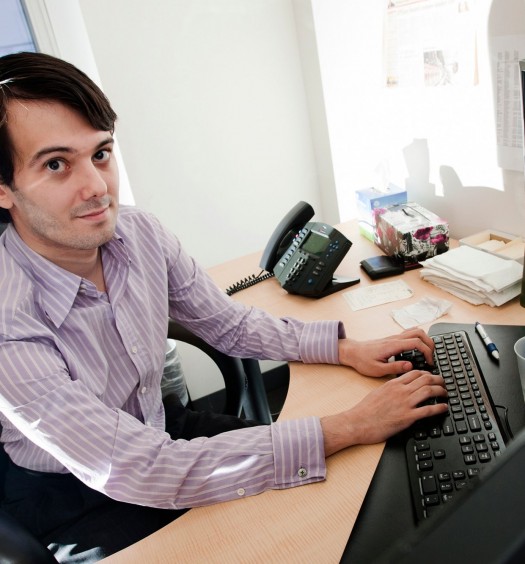 Read More
Pharmaceutical CEO Purchases Most Expensive Album Ever Made