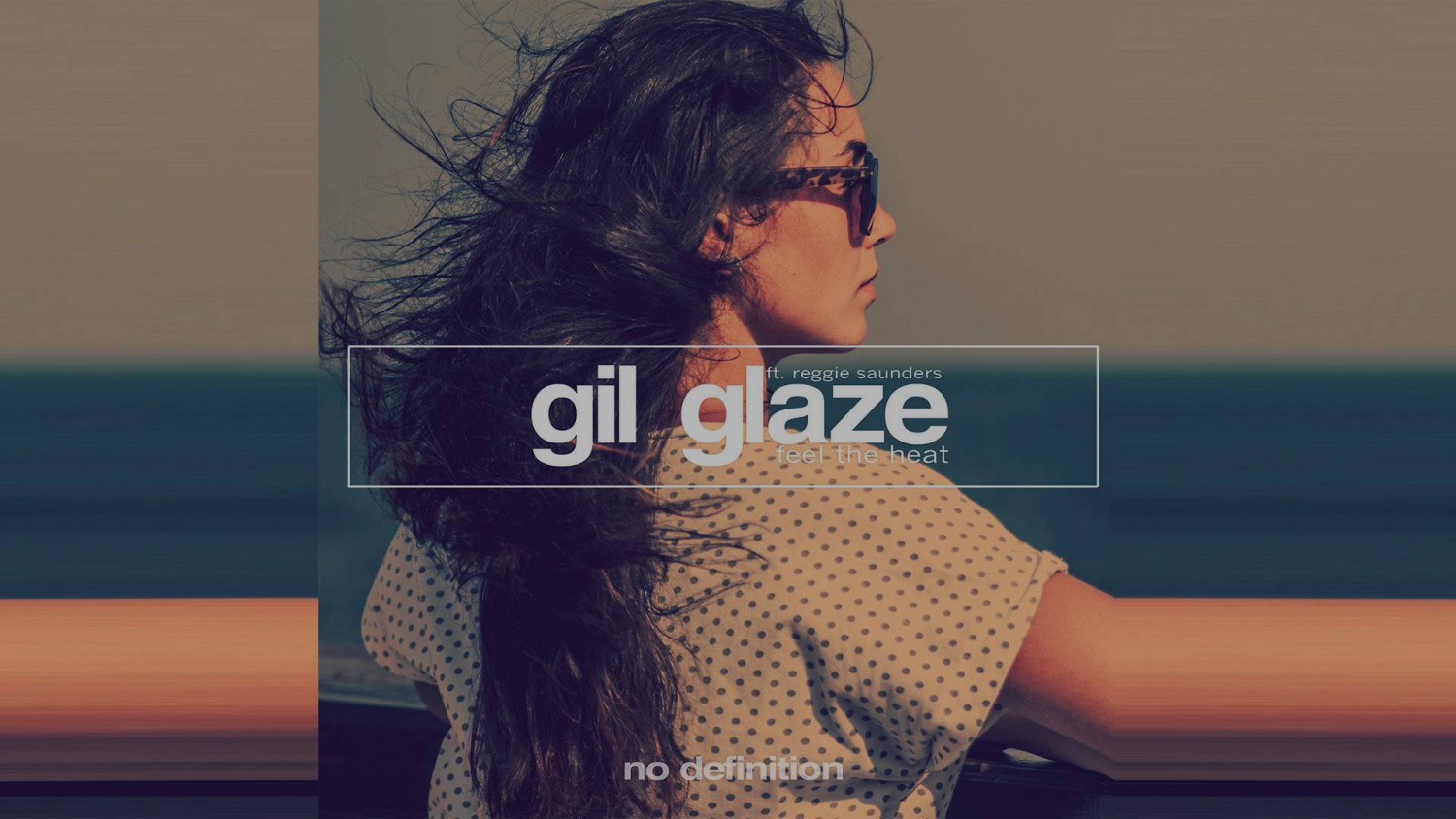 Relatively new to the scene, Gil Glaze proves that he doesn’t tread lightly with his new original single, “Feel The Heat.” Featuring vocals by Reggie Saunders, this track is not one that will be easy to forget.

“Feel The Heat” features bangin’ vocals and brings nu-disco elements to modern deep house music for an entirely creative vibe. With a wildly uplifting and addictive beat, everything about “Feel The Heat” will take your mind to better days and hotter temperatures. It will be sure to kill the dance floor this coming festival season.

Glaze is quickly becoming a recognizable force on the scene, and “Feel The Heat” might just be the push that he needs to shoot him into the stardom that he deserves. You can catch the exclusive premiere below. 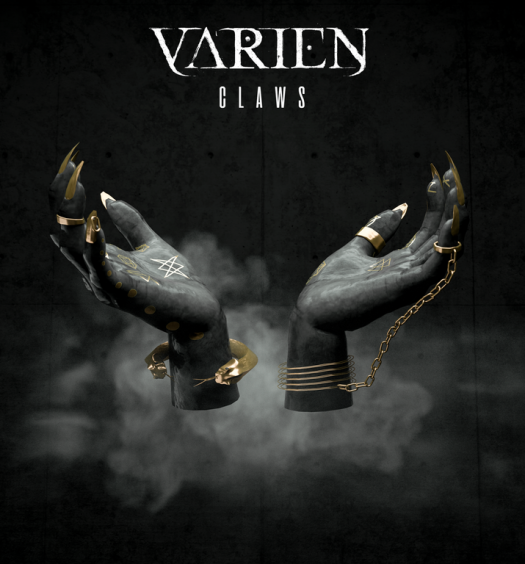 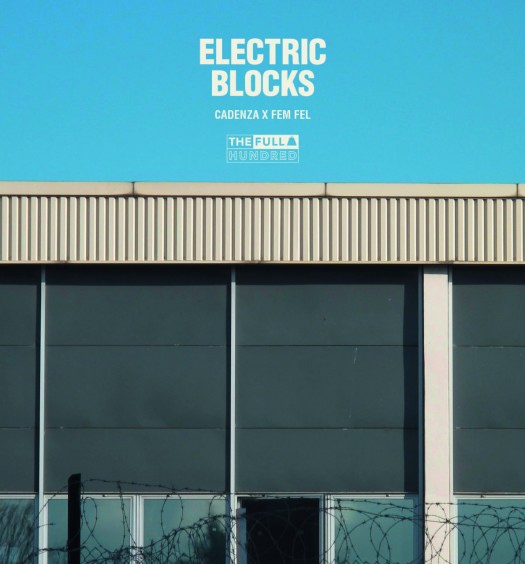