This not only increases the amount of songs and artists available on SoundCloud but also pushes the site up in the ranks of music streaming services available to users today. In simple terms: it’s prepared to become the next competitor Spotify will have to face.

The only problem with this is the business model behind it. SoundCloud’s music is free, so the revenue, primarily from advertising, is minimal. It would have to ultimately find a way to create a subscription model, forcing its users to pay to stream music that was originally free.

The question now is, would you be willing to pay? 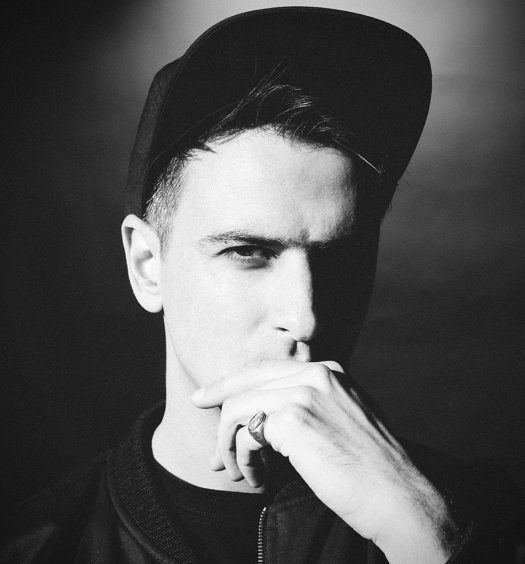