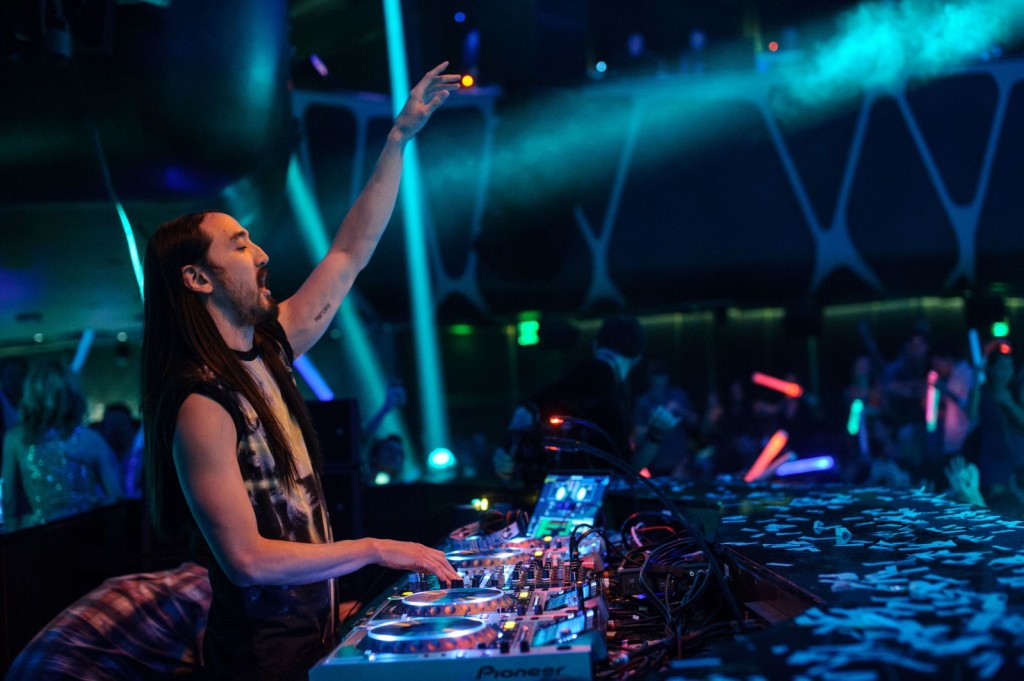 A Steve Aoki party at Madrid Arena in 2012 made headlines when an unfortunate catastrophe killed five women and injured several others. A sound malfunction caused a break in the show, resulting in a flood of people rushing towards the exits. The venue did not have enough emergency exits which created a bottleneck in the crowd and an eventual stampede.

According to SPIN, a local Spanish newspaper reported that the deceased injuries were due to “trauma by crushing, possibly having suffered a fall and being trampled.” Aoki cancelled his next gig out of respect for the victims and released a statement in response to the tragedy on his website.

Four years later, 15 people have been indicted for their roles in the catastrophe and are part of an ongoing trial which began in January of this year. Among those indicted is event promoter Miguel Angel Flores.

“The safety of my fans has always been my top priority and had I known that there was any distress putting people in jeopardy within the venue I would have ended my show immediately,” Aoki said. “I would like to express my deepest condolences and heart felt prayers to the families and loved ones during this difficult time.” 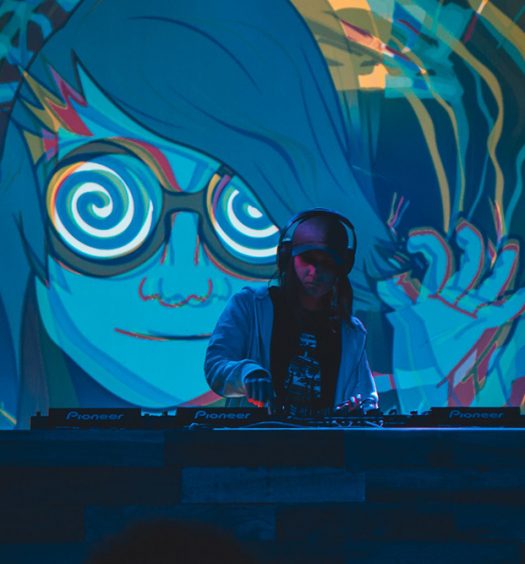 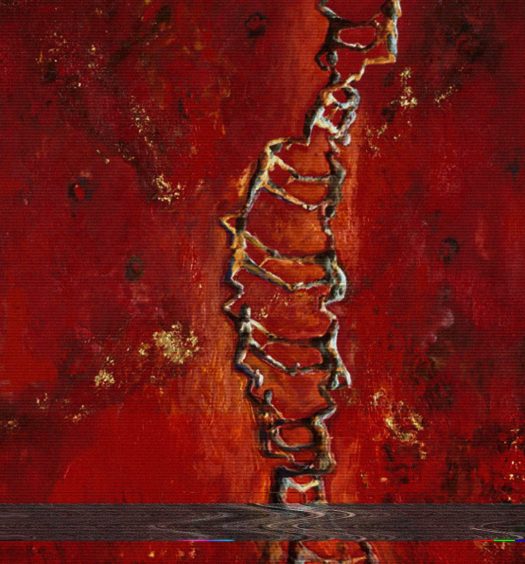