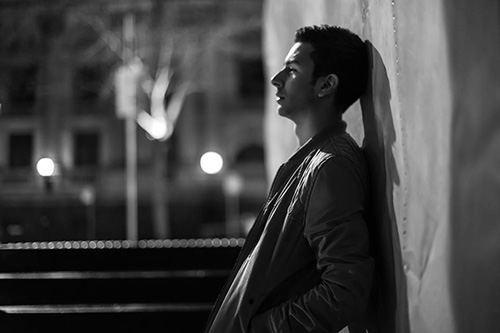 Behind The Bass: Marcus Santoro

Behind The Bass: Marcus Santoro

Sending his unique, melodic sound across the globe via Sony Australia right now, this year should be a big one for Marcus Santoro. We got speaking to him about this exciting period in his career.

What makes Marcus Santoro unique as an artist?

I love to make music with a cross-over blend that keeps its melodic body quite strong. I believe that keeps me a little distinctive from a lot of the producers here in Australia.

What was the first track you made?

Ironically, the first record I wrote was called “I’ll Never Forget” and it was released on a small label in Sydney! I definitely won’t forget it!

And your personal favourite?

My personal favourite right now that I’ve written would have to be my single “All the Way” and my remix of “Lost & Found” by Sick Individuals that was released on Hardwell’s Revealed Recordings!

How did the link up with Sony Australia come about?

I always wanted to work together with Sony and I was given the chance back in 2014. I released a record on their sub label BASIK which was a collaboration with my good friend Jason Forté called “Torque”. A few months went past and I started working on a rough demo that led to being my single “All the Way”. After the record was finished, my manager Jon, whom at the time was the EDM Director at Sony had showed the team and they decided to offer me an artist deal. It was definitely something I always wanted to do, and I felt super privileged.

How long did “Fight Like Lovers” take you and Go Comet! to create? Where did the inspiration originally come from?

“Fight Like Lovers” took around 2-3 months to finish. It was hard because Ilan (Go Comet!) is based in LA/Sydney and I am based in Melbourne so there was a lot of back and forth emails! The inspiration came originally from the demo Ilan had sent me a few months after we had finished working on “All the Way”. I wanted something that was very guitar-based and when he showed me the idea I immediately was inspired to continue working on it and give it my sound. I was inspired by Axwell & Ingrosso’s new direction and also Coldplay.

We love “Dawn” – can we expect more solo material in the next couple of months?

Thank you! You sure can. There’s a lot of solo material coming out throughout the next 3 months including 1 remix and 2 originals. Pretty stoked to also be releasing on some of my favourite labels and working with some pretty awesome people to get it happening!

Where do you want to see your career progress in 2016?

I definitely want to be touring a lot more and hopefully progress onto an international circuit this year if not, then definitely 2017. I also want to see my music excel to the right audiences and the right labels which I am excited about already. You can see a lot more Marcus Santoro music this year and I cannot wait to put it out there. 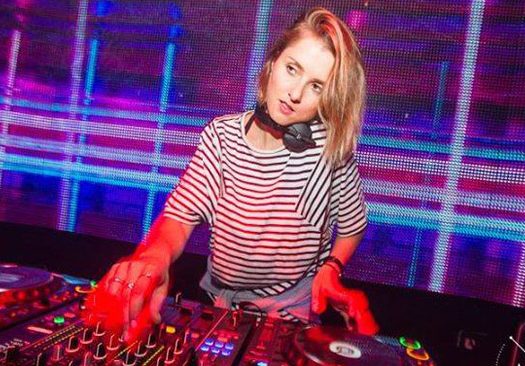 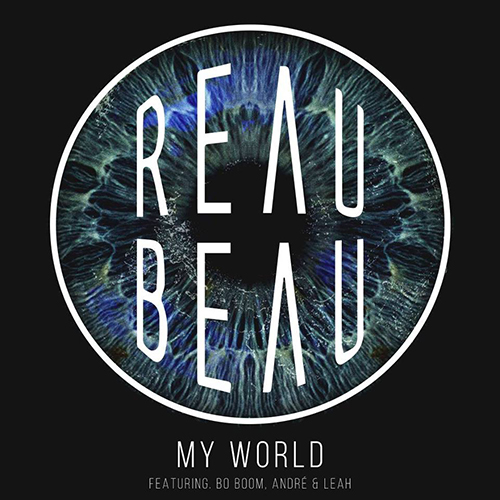