Who doesn’t love a blast from the past? Playback.fm has created a website that allows viewers to enter their own specific year and date of birth to discover which hit song was topping the charts on the day they were born. You can finally find out what your parents were most likely hearing on the radio while they were on their way to have you!

It’s also interesting to see what songs were the big hits when some of the world’s greatest musicians were born.

Sonny John Moore, better known as Skrillex, was born January 15, 1988, making his birthday hit “So Emotional” by Whitney Houston. We could see that.

Derek Vincent Smith, aka Pretty Lights, has a late November birthday in the year 1981 making his birthday jam Olivia Newton-John’s “Physical”; a fast-paced song for a wild musician.

Another cool feature on this website is it tells you based on your birthday roughly how many minutes you’ve been alive. Nearly 23 years on this earth and I’ve chalked up 11,919,747 minutes. How many minutes have you been partying on this planet? 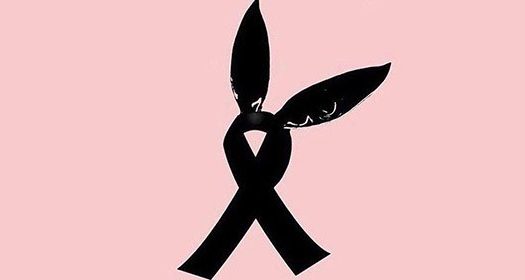 Don’t Let Hate Win: An Important Message in the Aftermath of the Manc...

Read More
Don’t Let Hate Win: An Important Message in the Aftermath of the Manchester Bombing