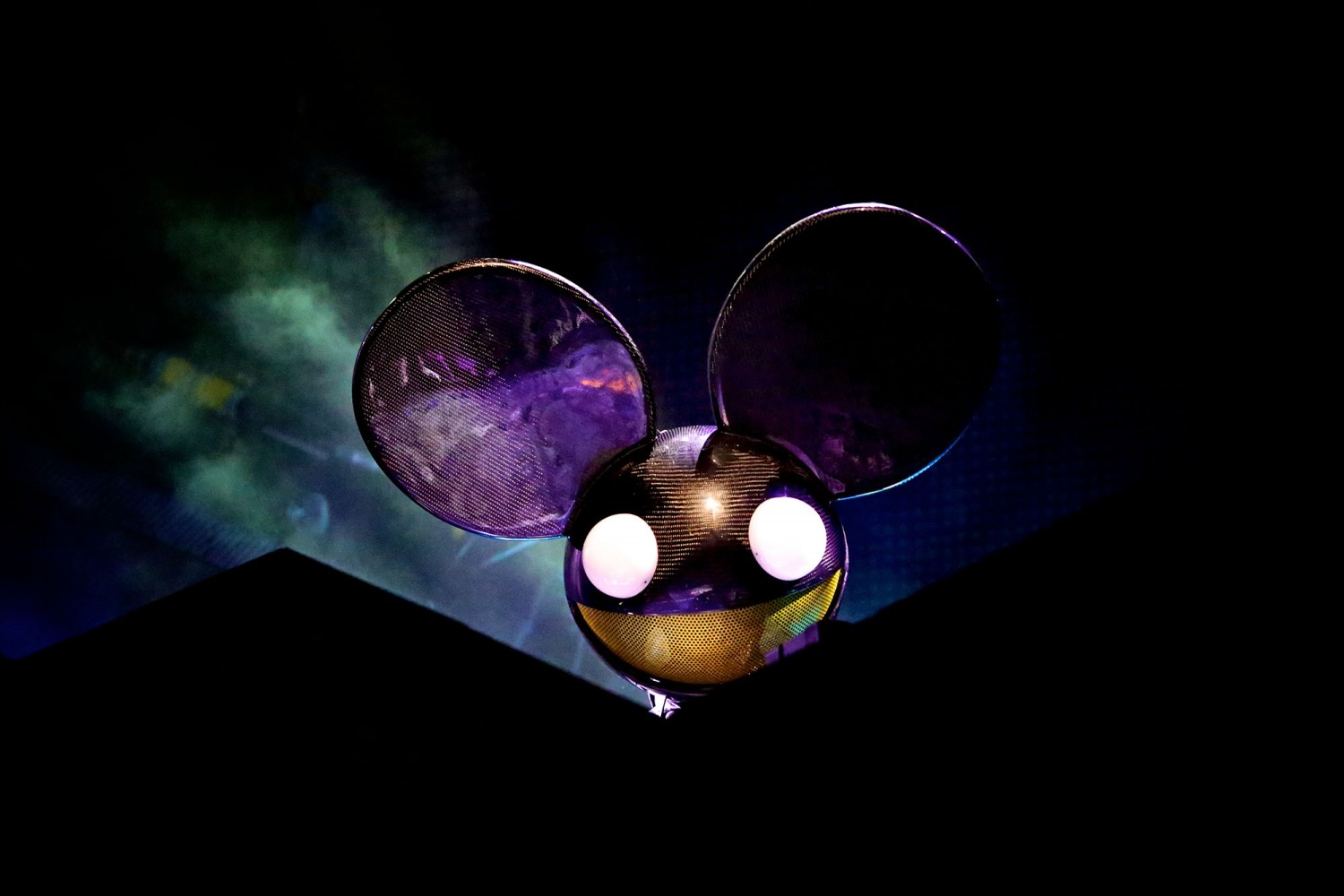 Instead of releasing a full track and giving it a proper press release, deadmau5 has decided to take his typical route of being not-so-typical by uploading clips of his latest works in progress to SoundCloud.

This comes after deadmau5 claimed that he disliked social media and wanted to remove himself completely, so it’s nice to see him still want to reach out to fans for opinions on uncompleted tracks.

All we can hope for now is that these tracks will be part of an upcoming album.

You can listen to them below: 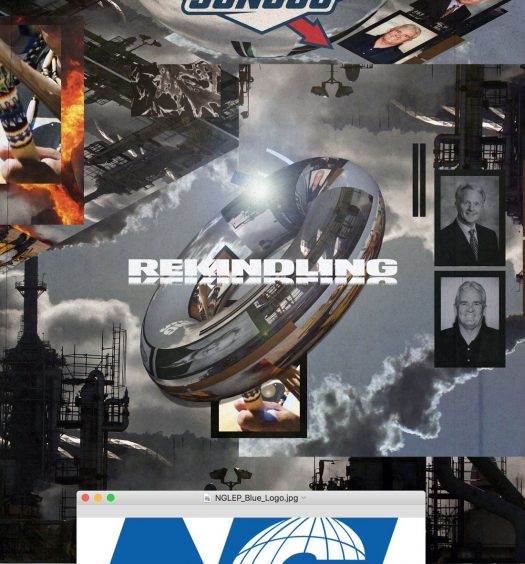