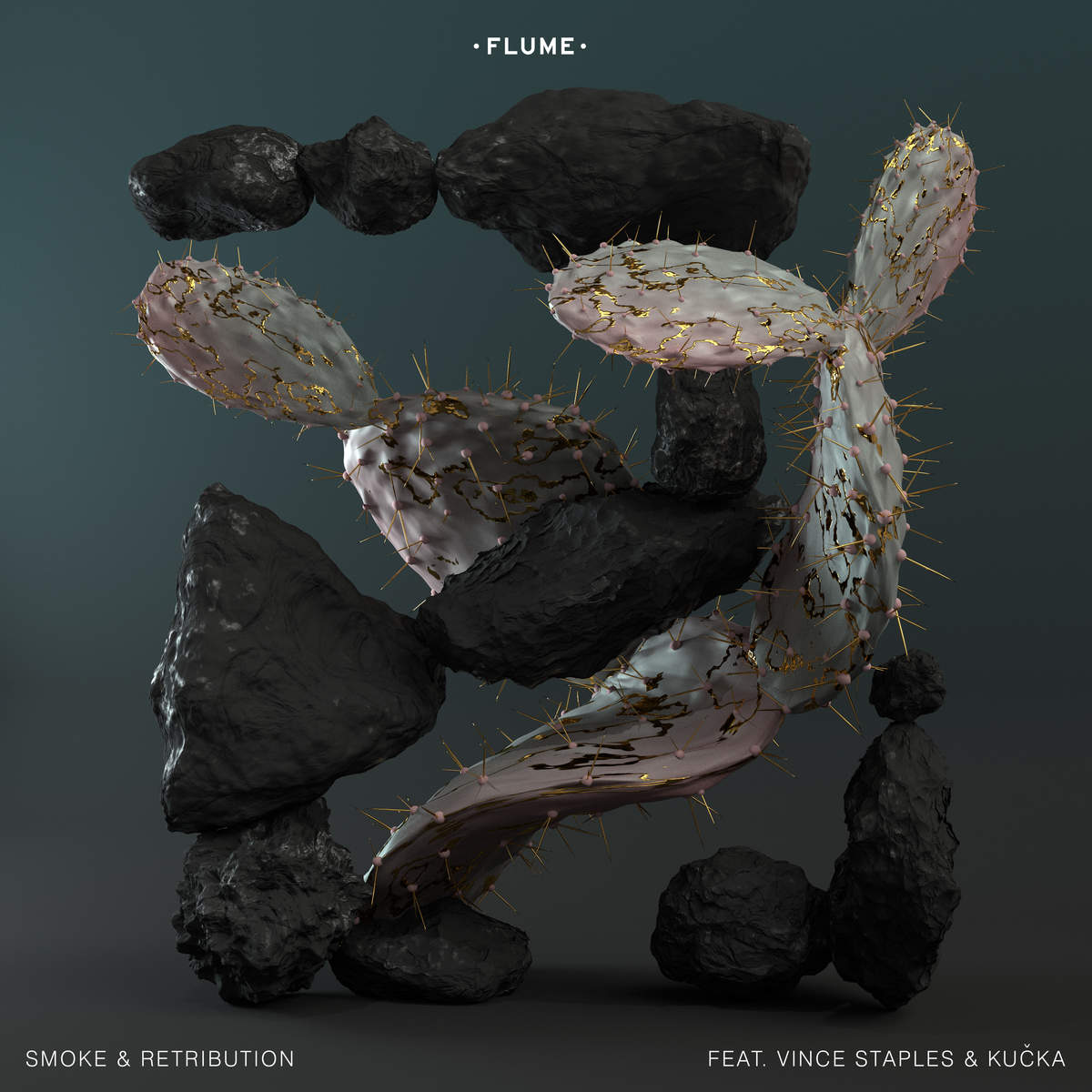 By Torie Richardson  •  6 years ago

Flume is at it again, this time with a little hip-hop twist.

The latest from this well-known producer, titled “Smoke and Retribution,” was released as the second from his new upcoming album, Skin. This collaboration with Vince Staples and Kučka premiered on Zane Lowe’s Beats 1 radio show.

You can expect his album later this year, coming from Mom + Pop in the U.S. and Transgressive in the UK and Europe. If you’re looking to see him live, snag a ticket to his show at Red Rocks on August 18, Coachella, or the Hangout Festival. You won’t be sorry.

Give it a listen here: 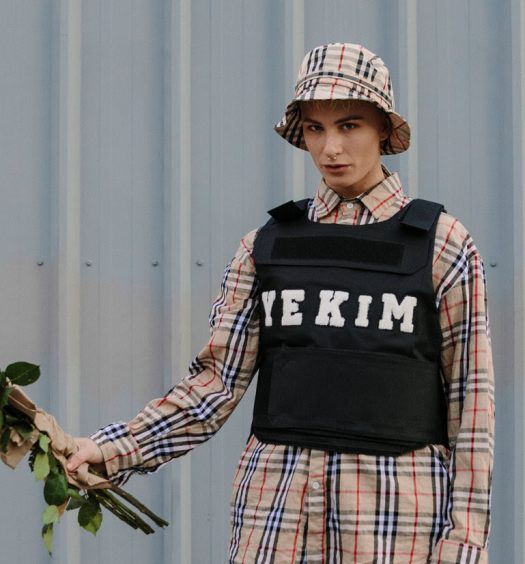 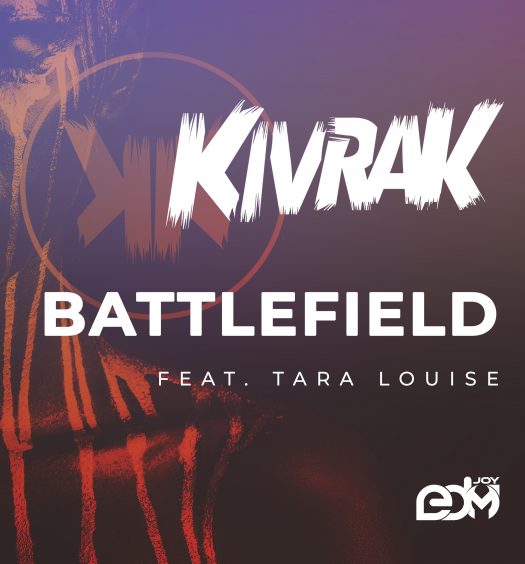