Streaming Will Now Count Toward Platinum and Gold Certifications

Streaming Will Now Count Toward Platinum and Gold Certifications

The Recording Industry Association of America has officially announced that, as of Feb. 1, streaming will be recognized as points toward Gold and Platinum certifications.

In a more detailed sense, on-demand audio and video streams will be counted towards the RIAA program’s iconic benchmarks – 500,000 (Gold), 1 million (Platinum) and 2 million plus (multi-platinum) along with sales.

There is a minor caveat, though – one stream will not equal one sale.

After a comprehensive analysis of a variety of factors – including streaming and download consumption patterns and historical impact on the program – and also consultation with a myriad of industry colleagues, the RIAA set the new Album Award formula of 1,500 on-demand audio and/or video song streams = 10 track sales = 1 album sale.  Also effective today, RIAA’s Digital Single Award ratio will be updated from 100 on-demand streams = 1 download to 150 on-demand streams = 1 download to reflect streaming’s enormous growth in the two plus years since that ratio was set.

In short, this means that in order for a track to be certified as 1x Platinum, it needs 1.5 billion streams.

Regardless of how the points are tallied, it’s a huge step toward the recognition of streaming as an official outlet for artists to display their music.

The full release from RIAA can be read here. 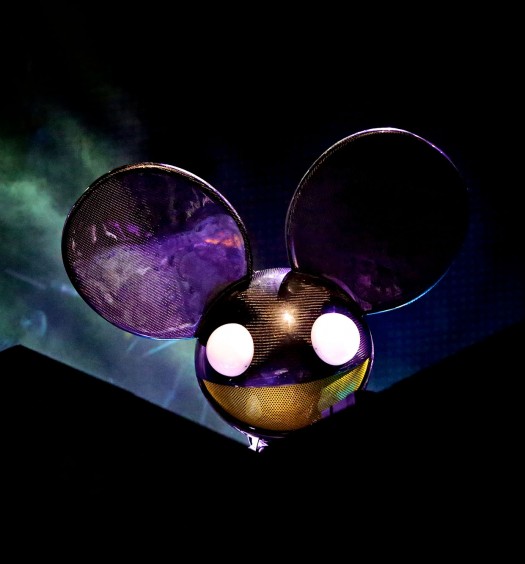 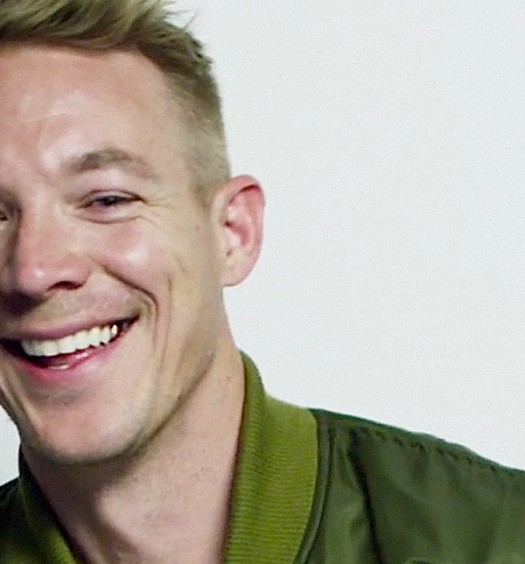