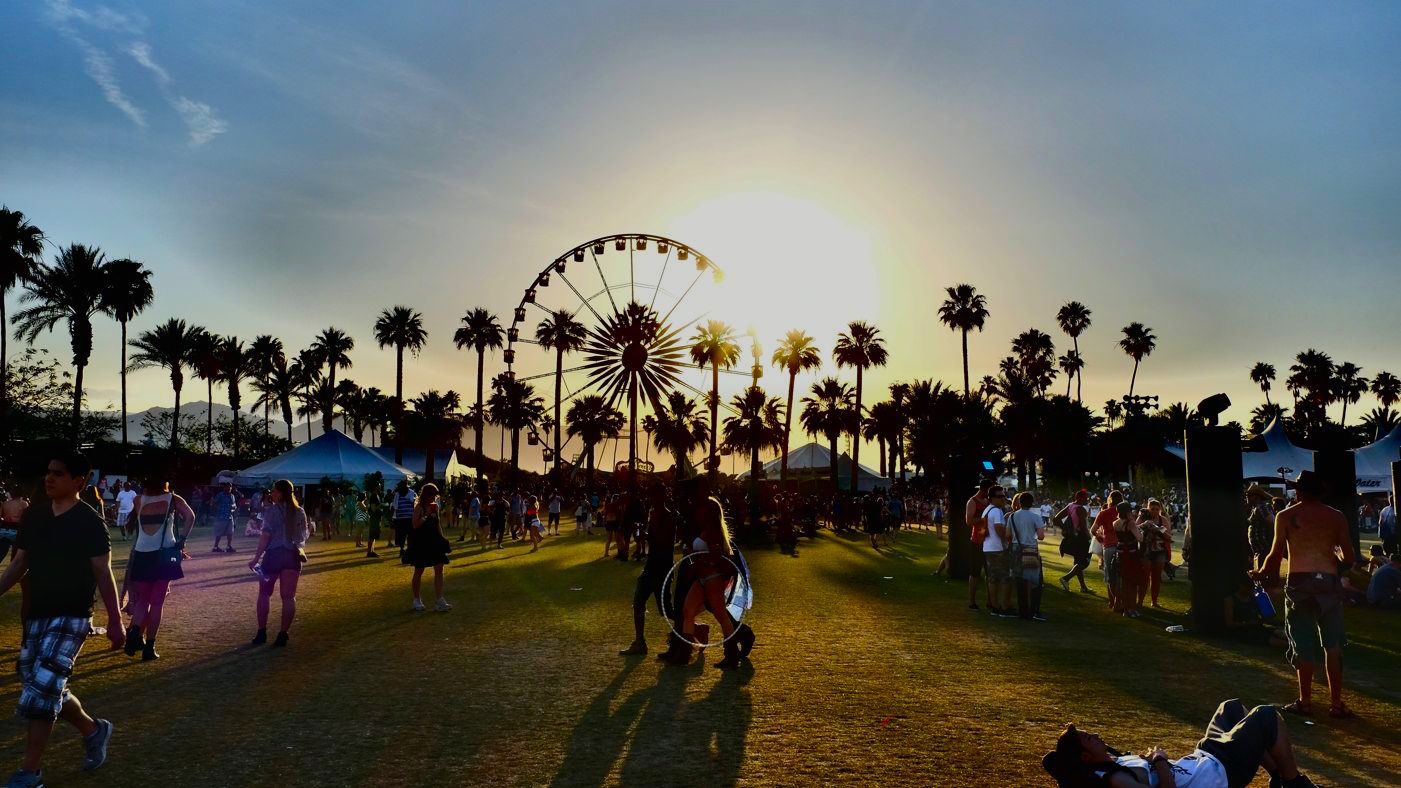 Some drama seems to be going down in the world of music festivals. Apparently, Goldenvoice, the producers behind the well-known California-based festival Coachella, is suing the underground music festival Hoodchella for simply having “chella” in its title. Comparing the two multi-day events, Hoodchella is going on its second year and is only charging $20 for three days of entertainment, while Coachella has been hanging around since 1999 and is asking for around $399 for a three-day pass.

Hoodchella is facing a $100 million lawsuit over their name, but Hoodchella CEO Kamil Al-Ahdali isn’t taking this sitting down. The CEO has told TMZ that canceling the festival is not in his repertoire and he’s “not going to let Coachella punk Hoodchella at all.”

Given that Hoodchella is a registered trademark and LLC, the festival seems to have some legal backing that could help their case. It will definitely be interesting to see how this whole case plays out and how it could eventually effect the future of the already well-established Coachella and the up-and-coming Hoodchella. 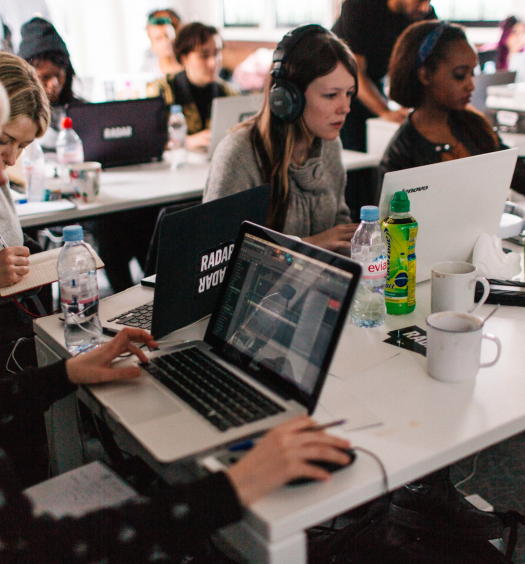 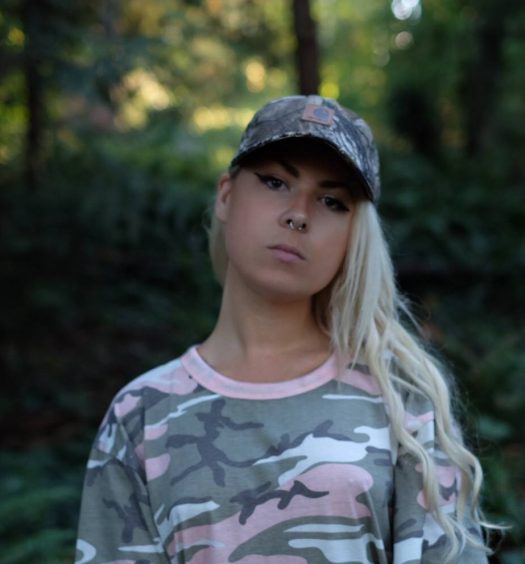