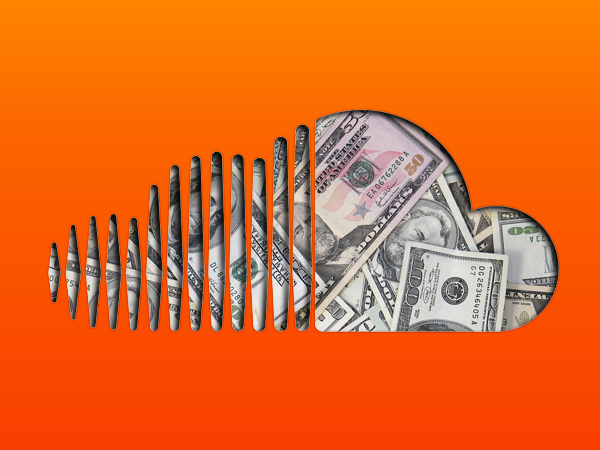 SoundCloud made recent headlines when they announced the addition of paid subscriptions, but new information reveals that it is coming at a cost.

SoundCloud’s new service is set to be launched in the coming months, but unfortunately the development will be taking place while they attempt to climb out of $56.5 million worth of losses experienced in 2014.

According to new UK filings, their losses almost zeroed out $60 million of investment money raised last year, while their revenue reached $25 million. This means that, most likely, SoundCloud will be in the red for at least another three years.

It is not uncommon for successful businesses to be in the negatives from year to year, such as seen with Amazon and Twitter. SoundCloud recently signed a licensing deal with Universal Music Group, one of the three major labels, so hopefully that can offset any additional losses. 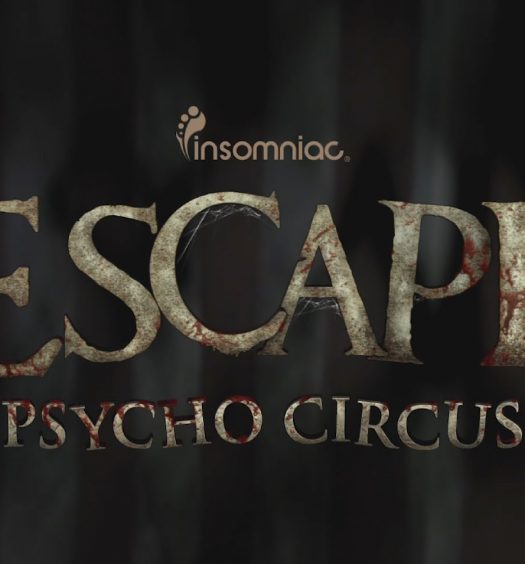