Spring Awakening’s fifth birthday is right around the corner and will most likely be its biggest year yet. However, it will not be held at Soldier Field this year, thanks to… sports.

According to DNAinfo Chicago, “the festival’s usual June booking at Soldier Field [will] be filled by the Copa América, a South American soccer tournament that will include North American international teams this year.” Unfortunately, that means the festival will have to leave its home at Soldier Field.

The fest will be moved to Jackson Park this summer, though apparently this is only a “conditional” deal and promoters are still in search of a new venue.

The park is currently undergoing an $8.1 million habitat restoration process, but the president of the Park Advisory Council Louise McCurry seems hopeful.

“Getting young people into Jackson Park, at the soccer fields with guaranteed repairs, is a good thing for our youth and a wonderful way  we can introduce more Chicagoans to the site of the 1893 Columbian Exposition visited by 27 million people,” Louise McCurry said. “Equally important for me, all holes or damage would be immediately repaired so that soccer games could continue as usual.”

Spring Awakening was founded in 2008 and moved to Soldier Field where it’s been held since 2012. Last year’s festival accommodated roughly 40,000 attendees. 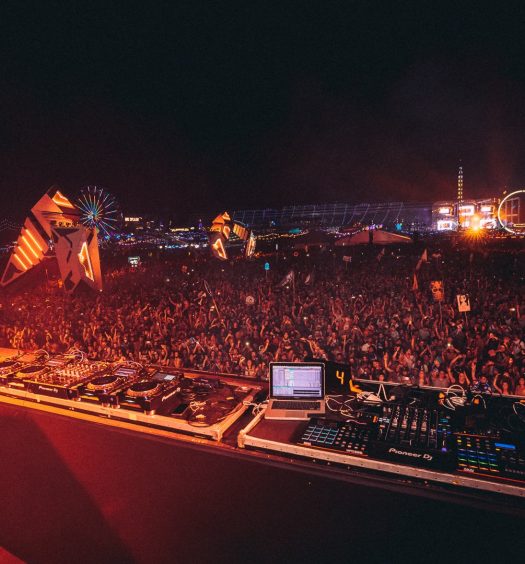 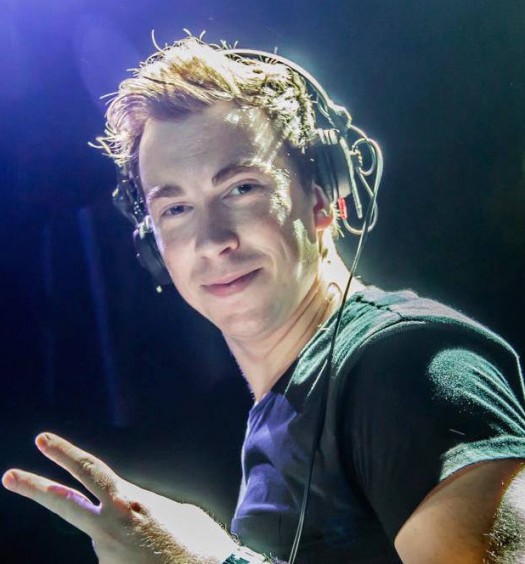