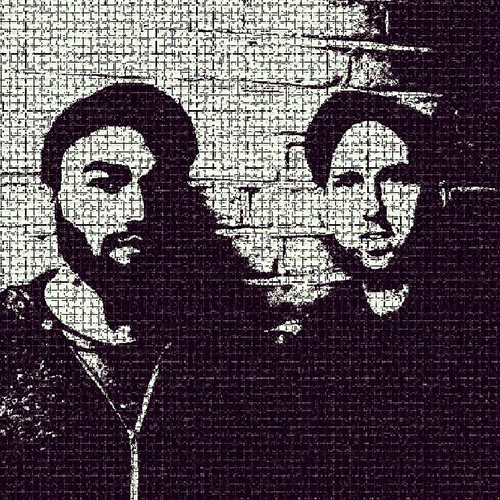 The hugely talented Paul T & Edward Oberon, both artists in their own right, have just signed to Bryan Gee’s distinguished D&B label V Recordings as a duo. With their first release already doing the rounds, we headed Behind The Bass with the pair to hear more about how they came to work together, and where it will take them.

How long have you been working together?

In 2010 we collaborated for the first time. As solo artists we had previous releases on labels like Dispatch, Goodlooking, Creative Source, 31 Records. We began exchanging music and soon that led to swapping ideas and combining our efforts. Eventually, our style evolved and became the concept it is today.

What are the best and worse parts about being a production duo?

Two producers, Two DJs and a vocalist all in one. The highlights of being a duo are sharing musical motivation, splitting production hours/separate tasks, and always having a second opinion/set of ears on hand. Likewise, we love making music and sharing the experience is equally amazing.
The worst parts of being a duo: None.

How did the hook up with V Recordings come about?

We had small run-ins with V in the past and were always followers of their style. V was aware of our previous releases by word, and we decided to write an EP that ultimately was a match for Liquid V (“Colours of the Sun”). It harnessed our love of soulful drum and bass but with a much more energetic/dancefloor edge. We received loads of positive feedback from DJs across the board and the journey began. Following that release, we were gagging to make some heavier material, and so came about the release of “Tempt” / “I Still Love You” on V recordings, where we wanted to combine a fully soulful motif with a dark-dirty edge – the same result again. We happily hooked up fully as exclusive artists with V to continue forward with our sound among like minded artists and producers. Big up and respect to Bryan Gee and Frost.

Favourite past release on the label?

Our video for “Out of the Dark”.

We really enjoyed the filming process with director Simon Wye and the V team. Overall, it was a very, eye-opening and creative experience and we look forward to the next.  Another proud moment is having rocked the stage three times at Fabric. Priceless.

Could we expect an album at some point?

It is something we have HAPPILY discussed with V, and will certainly be something to look forward to in the future with them. Stay tuned, as we’re working on something tip top right now. 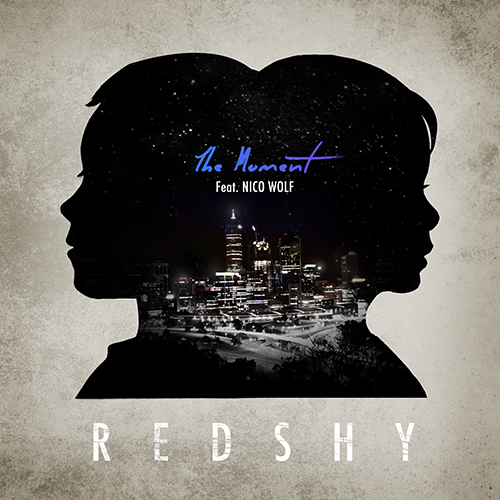 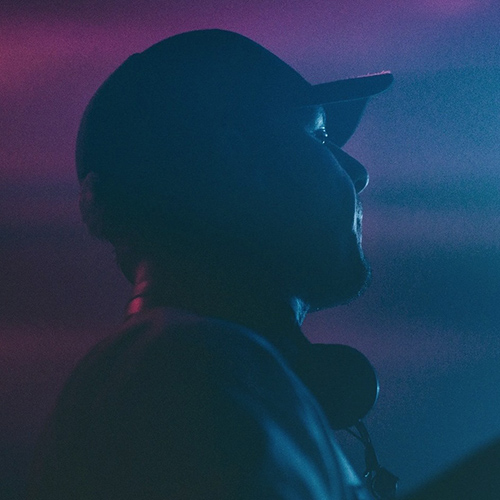 Behind The Bass: Oski