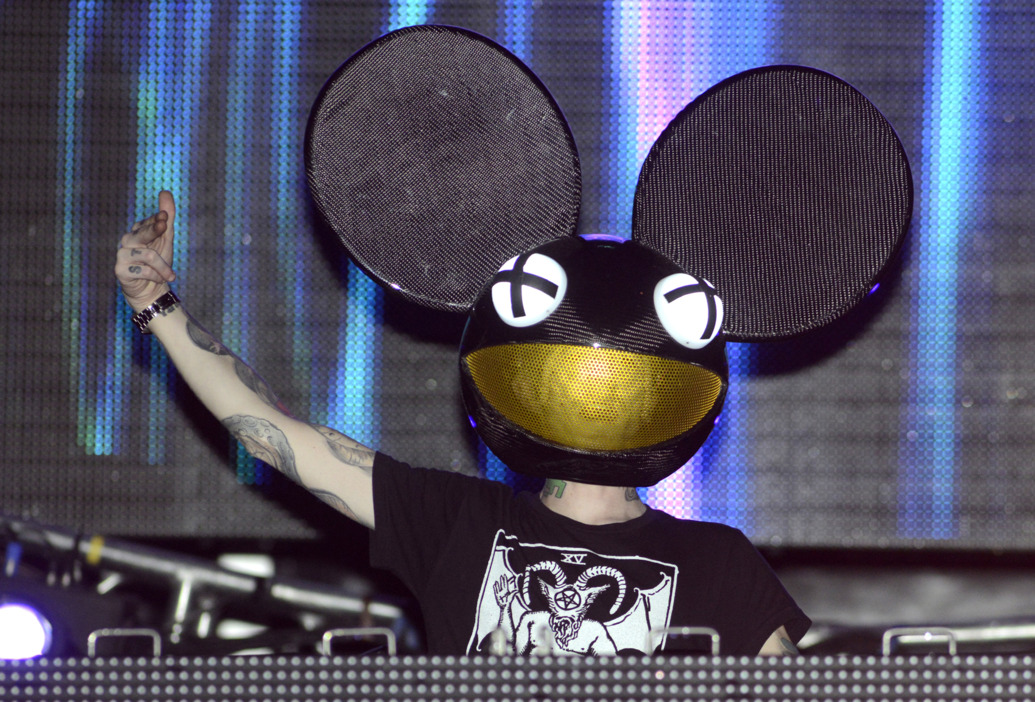 Deadmau5 Releases Remixes of The Beastie Boys and Jay-Z

Deadmau5 Releases Remixes of The Beastie Boys and Jay-Z

deadmau5 just keeps on coming back.

His two most recent remixes were uploaded to his SoundCloud as of late, with two legendary hip-hop acts, Jay-Z and The Beastie Boys. Both remixes are quite unconventional of his sound, which just continues the idea that he’s still experimenting with his new studio to decide which barriers he can push. Fingers crossed, these remixes are just further confirmation of those rumors of a new album in 2016.

You can listen to the remixes below. 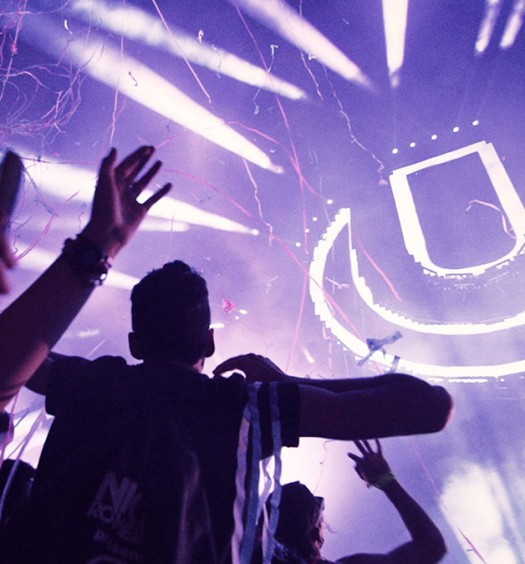 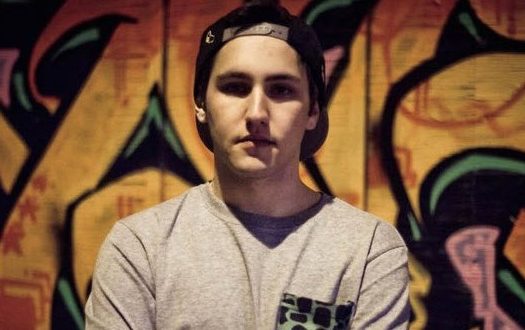 Jauz Kills Remix of The Chainsmokers’ No. 1 Hit, “Closer”...