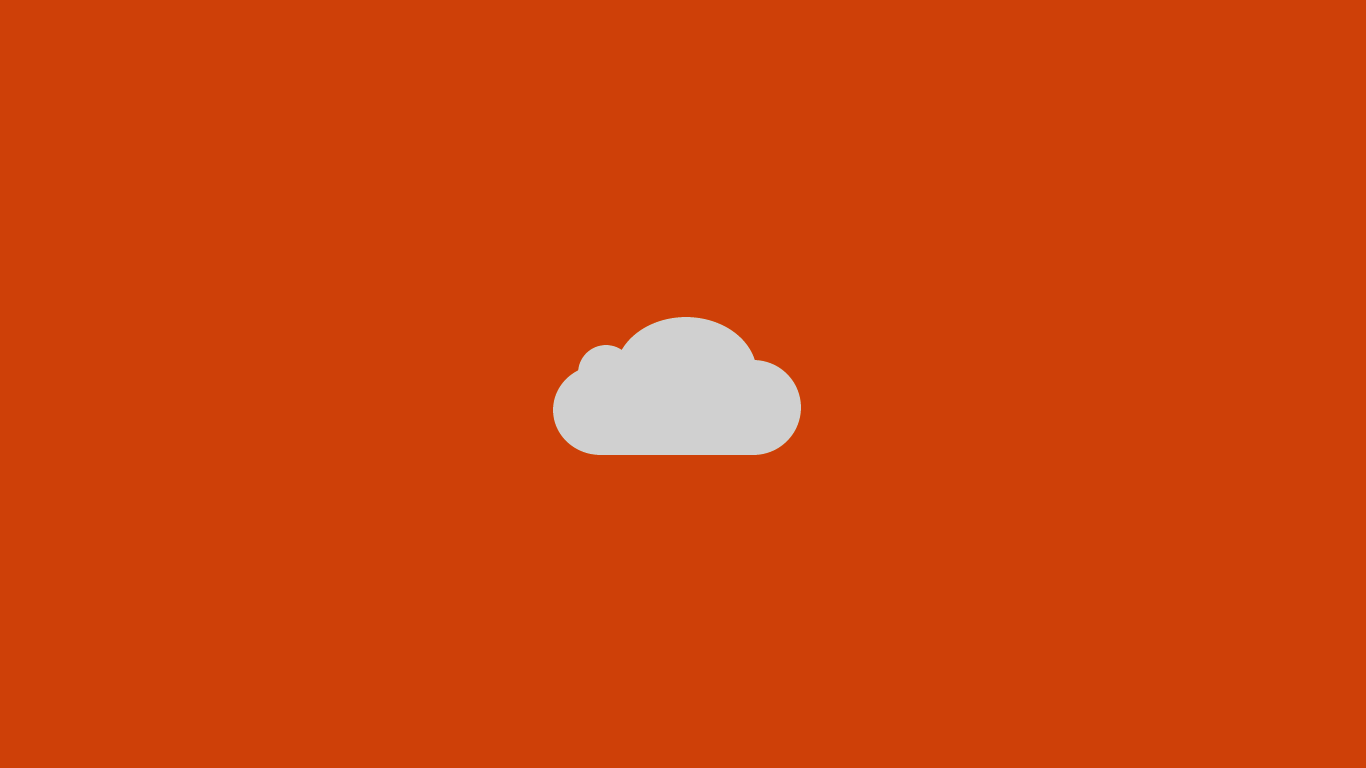 Even though SoundCloud struck an optimistic deal with Universal Music Group last month, giving a new hope to the struggling site, its latest financial reports may just be the final nail in the music streaming coffin.

SoundCloud brought in an estimated $17 million in 2014, and employee wages during that period also increased by 42.5 percent. Promising figures aside, the company still lost a staggering total of $44 million.

SoundCloud continued even after being in the deep red. The company raised $77 million in investment in 2015 and is believed to have given UMG an equity stake. Despite all of this, unless its anticipated subscription service brings in high profit, SoundCloud could be forced to go back to the drawing board or risk closing.

In a statement, SoundCloud spoke about the dismal figures and that they “reflect those of a company in a strong growth stage,” which still has “over 18 million creators are using the platform, sharing well over 110 million tracks, and reaching 175 million monthly active listeners.” 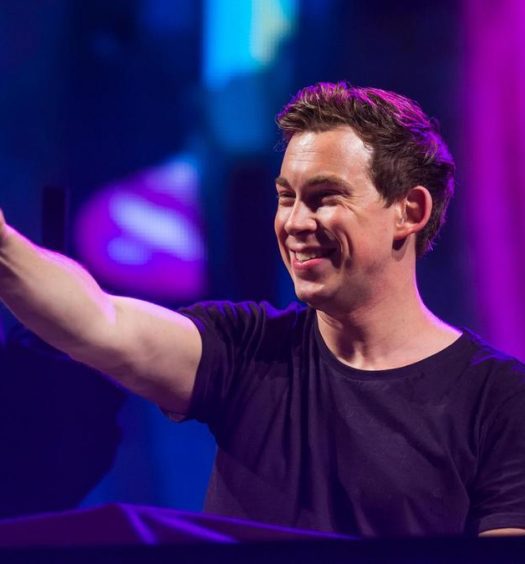 Hardwell Announces He Is No Longer Touring

Read More
Hardwell Announces He Is No Longer Touring 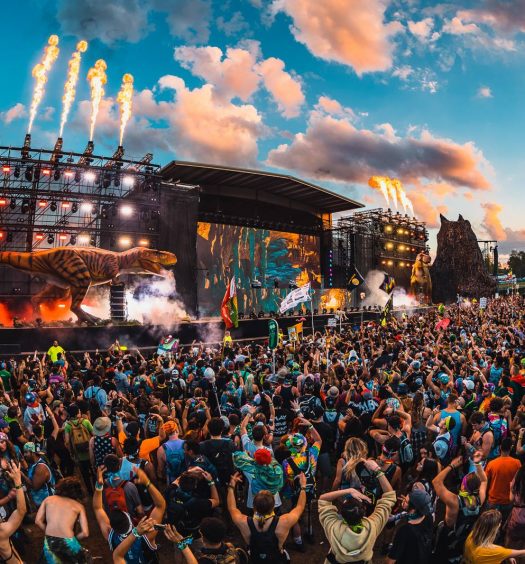