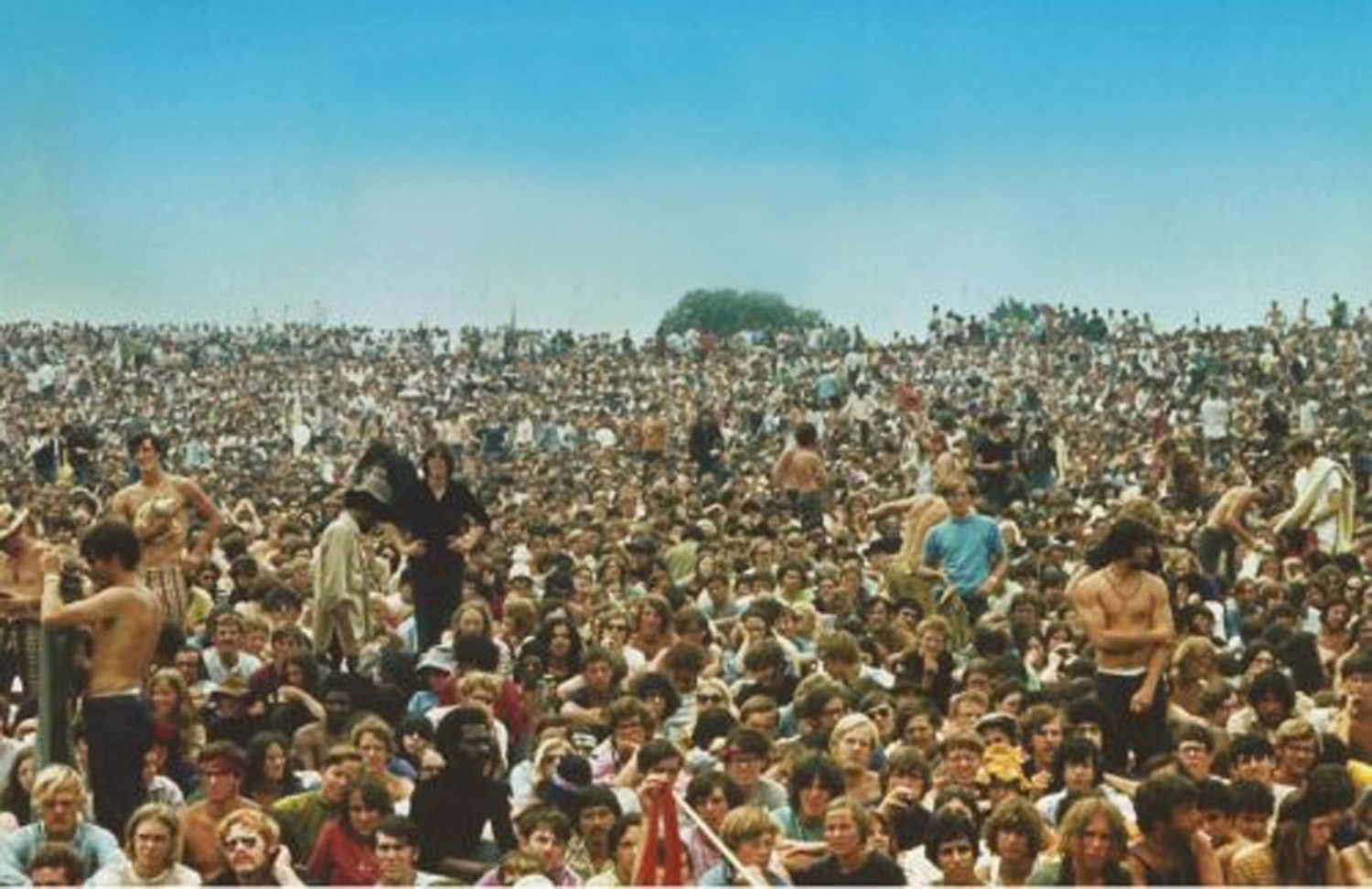 Woodstock to Return for 50th Anniversary

Woodstock to Return for 50th Anniversary

Woodstock, one of the most iconic music festivals in the history of live music, is back.

One of the original co-founders, Michael Lang, announced in a recent interview that he wants a new event to honor the festival for its 50th anniversary. It would happen in 2019 and continue on as an annual event after that.

Lang describes Woodstock as “the original and most famous festival brand” and is in the process of choosing partners and a location. An overseas event along with a U.S. event is also a possibility, though more details were not available.

The original Woodstock festival occurred in August 1969 on a dairy farm in New York. Over 400,000 people attended and the festival was deemed one of the 50 moments that changed the history of rock and roll by Rolling Stone. It included headliners such as Janis Joplin, Jimi Hendrix, The Who and many more. 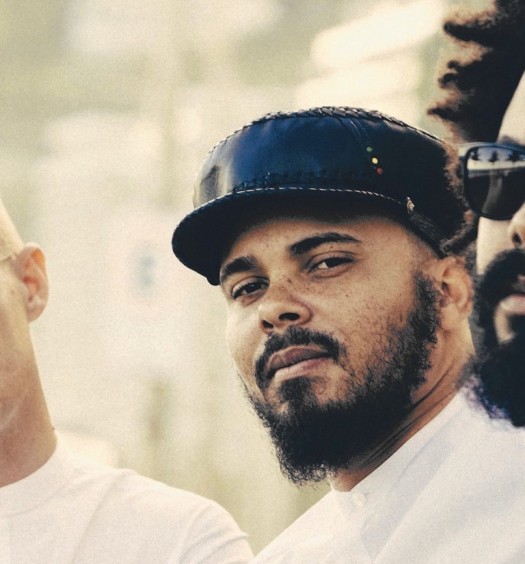 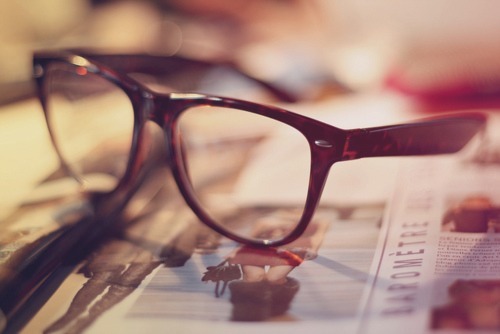 Read More
The Revenge of the Nerds