Australian artist and producer, Flume, is known for his distinct style and crowd-awakening music. The artist is celebrated throughout the globe, and he just teased fans with two unreleased tracks (hopefully off of his soon-to-be released sophomore studio album) at the Laneway Festival in his hometown of Sydney. Not only did he tease fans with the new music music, but he released his visually pleasing new stage design “Infinity Cube.”

Two Laneway attendees uploaded the magic to YouTube for other intrigued fans to enjoy. The first track was uploaded by user Moto Maji, featuring a lengthy intro that builds steadily and quickly, dropping heavily in true Flume fashion.

The second video, uploaded by user Dylan Esguerra, has been found, showing yet another unreleased Flume track from the same set. This one features a “Tennis Courts”-influenced sound and transitions the new material into “Insane,“ a familiar favorite from his self-titled debut album.

We can’t wait to hear what the final versions will sound like on Flume’s next album, but until then we’ll just hit “replay” on the videos below. 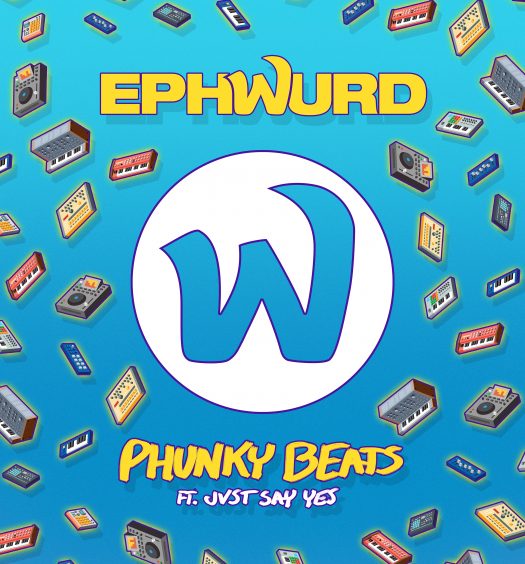 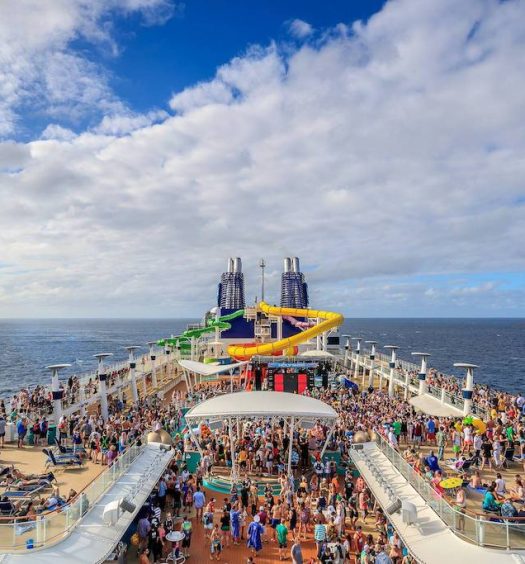