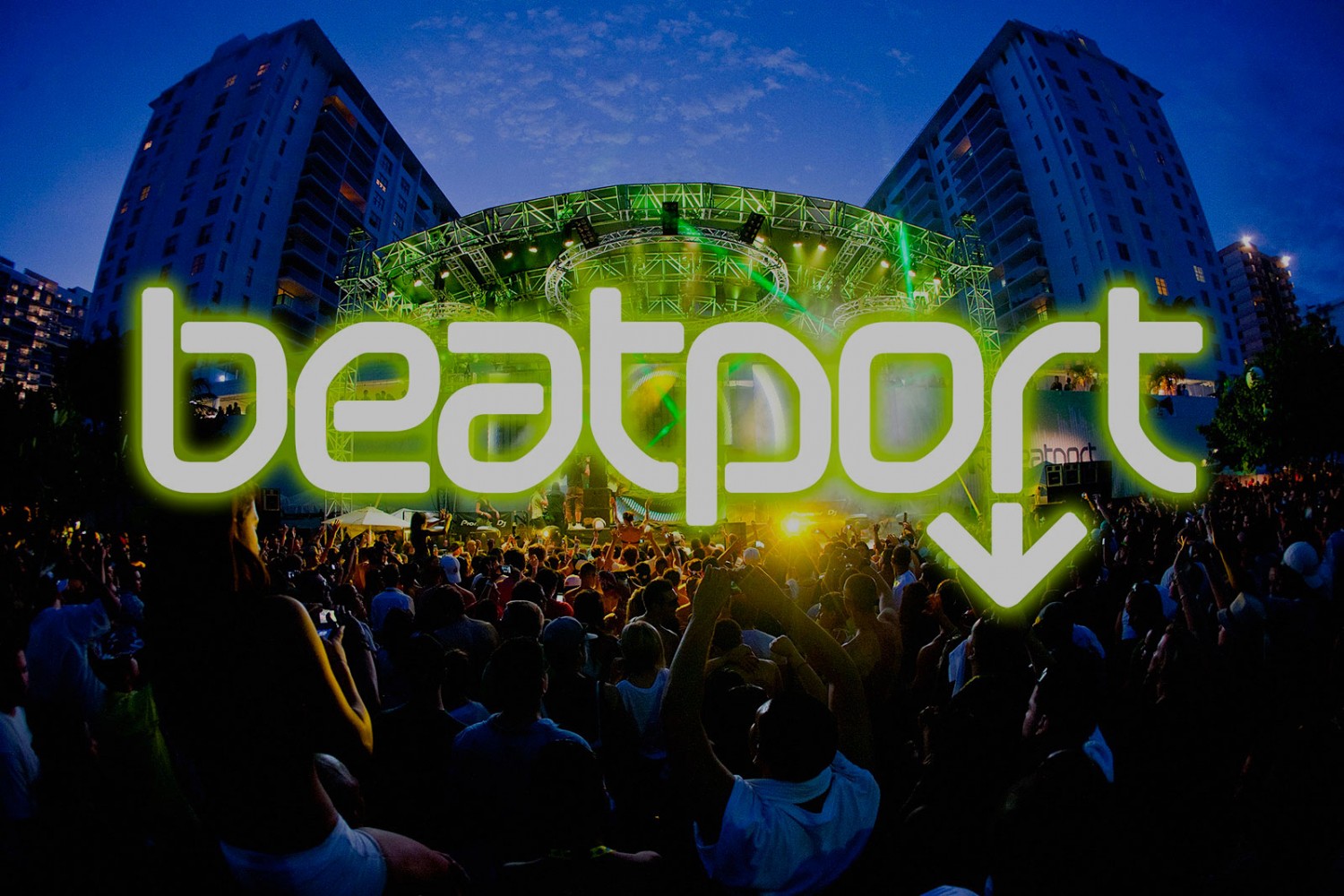 Beatport, an online music store and streaming service, reported a loss of $5.5 million last year. Owned by SFX Entertainment, who hasn’t had the best times either after announcing its bankruptcy recently, Beatport’s 2015 finances reveals a major decrease in revenue and a rise in expenditures.

According to a Billboard report, Beatport’s revenue dropped form $46.5 million in 2014 to $39.1 million in 2015. Expenses for the online music retailer rose from $11.2 million to $18.7 million over that same period. Back in Ausut of 2015 Beatport temporarily froze royalty payments which outraged many artists and label owners who were owed money.

In response to the SFX meltdown and bankruptcy filing, which wiped $300 million in debt, Beatport quickly launched damage control. Currently a new CEO is set to replace Robert F.X. Sillerman, the company’s founder. 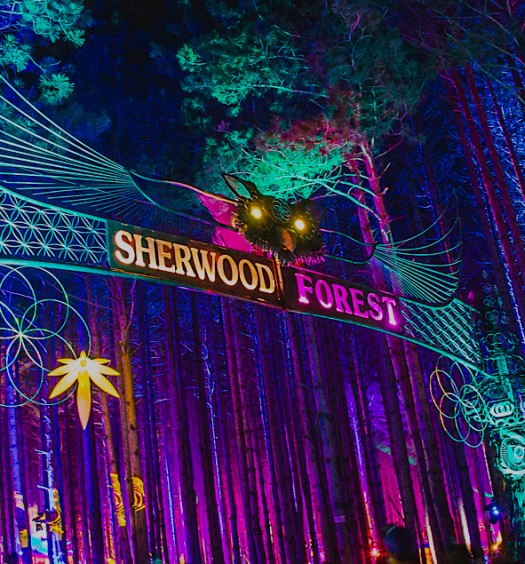 Read More
Electric Forest Will Ban Outside Alcohol in 2016