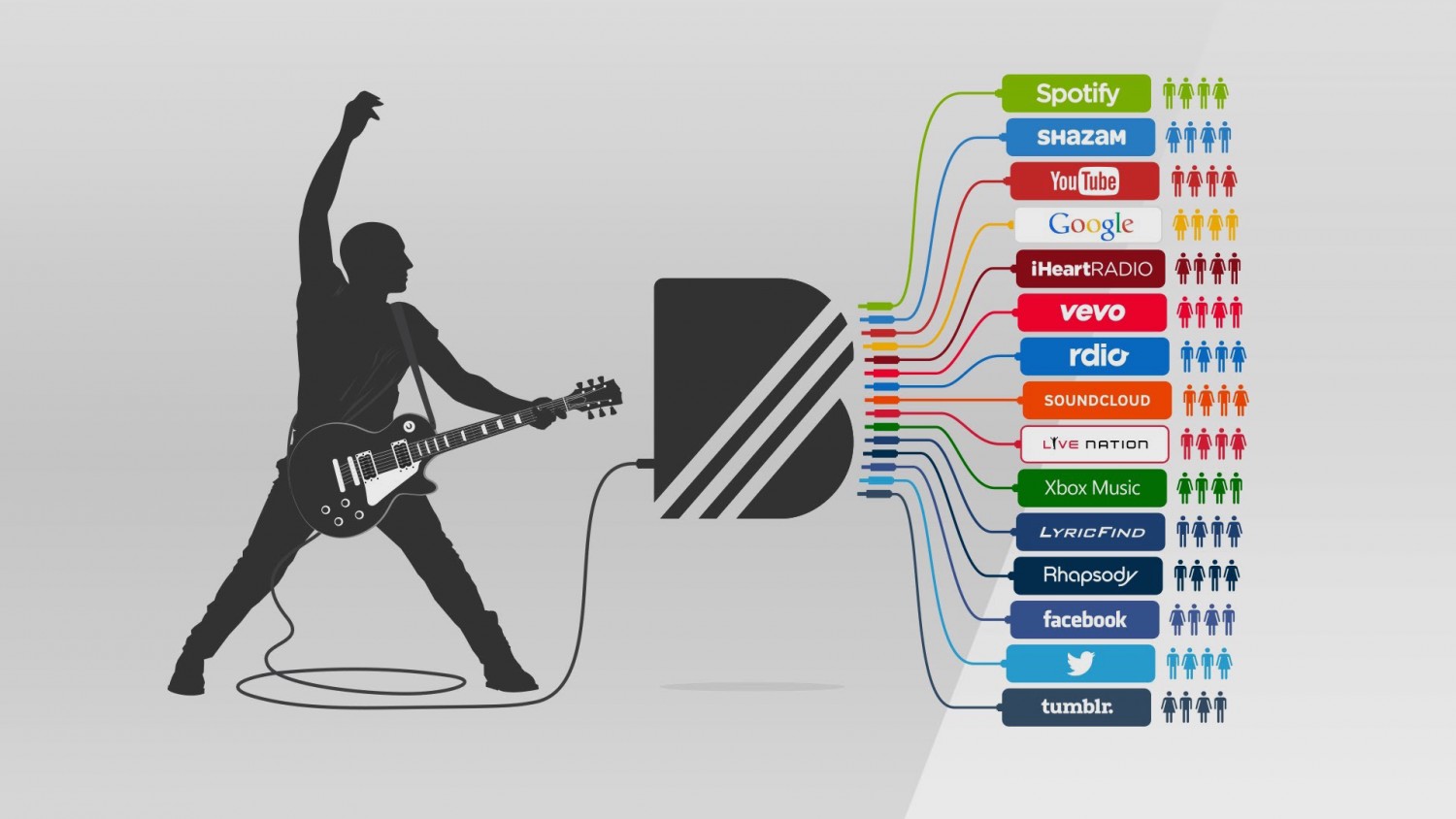 YouTube has acquired BandPage, a San Francisco-based startup, for $8 million.

Their ultimate goal, it seems, is to attract musicians by offering money-making tools to push their individual careers. BandPage allows artist to show off and sell concert tickets, merchandise, and fan experiences. It integrates with numerous heavyweight digital platforms in the streaming world, including SoundCloud, Twitter, Shazam, Spotify, and now Google and YouTube.

BandPage initially began in 2009 as an app that allowed musicians to create a Music tab on the Facebook page, but ultimately lost the majority of its traffic over three months.

BrandPage wrote that their platform is “dedicated to helping musicians build their careers by growing their fan bases and increasing their revenue on the largest digital music services in the world. By joining forces with the team at YouTube, we can help artists reach their fans in more powerful ways than ever before.”

Perhaps this is a step towards allowing streaming services to create revenue for musicians – only time can tell. 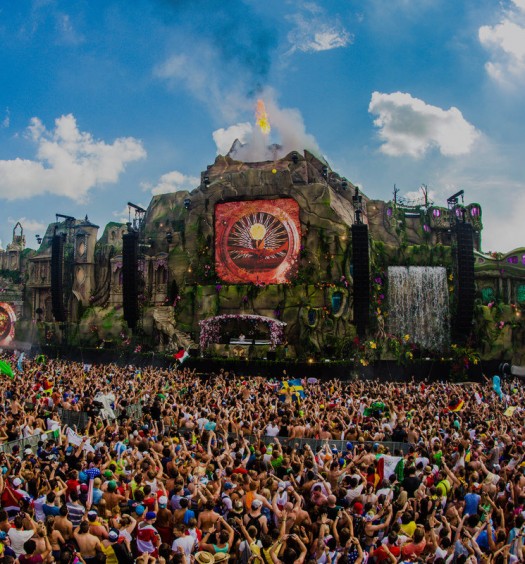 Tomorrowland Sells Out of Belgian Tickets in Record-Breaking Time 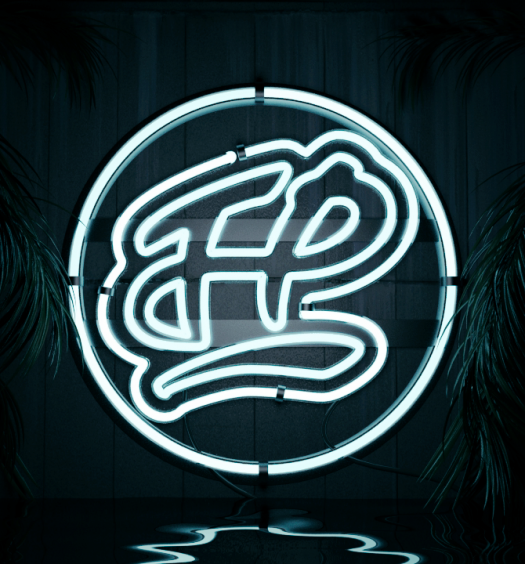