Martin Garrix fans, your time has come. An album is on the way.

Twitter Video included Martin Garrix, among several others, in an interview clip posted yesterday. Garrix announced in the video that his debut album is coming, and he “hopes we like it.”

This only builds up the anticipation for getting more EDM music to our ears, but it also puts our mind at ease knowing we’re definitely getting more from Garrix in 2016.

You can view Garrix’s announcement around the 45-second mark in the video below. 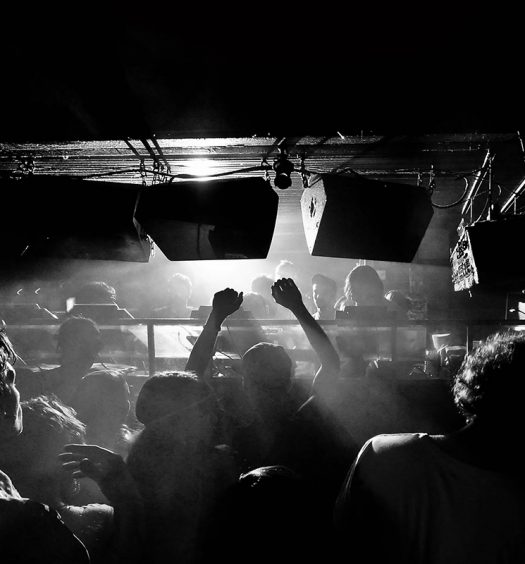