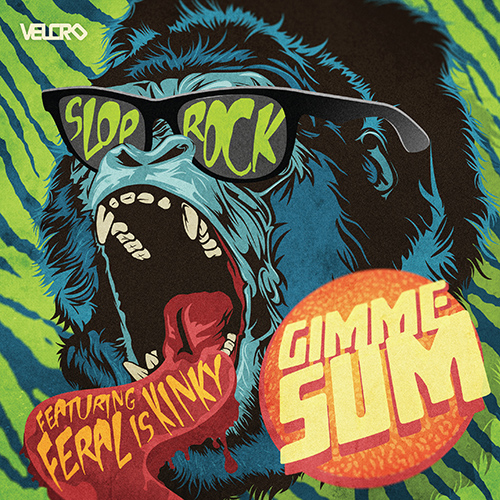 The time has come for Australian artists Slop Rock to take a step back from their production and DJ personas and move away from the scene. To coincide with this decision – one that their fans are pretty devastated about), Slop Rock have released a final EP, containing new single “Gimme Sum” and four accompanying remixes.

The track is, as you may expect, suitably explosive – tying together a ricocheting bass line with the fierce vocals of Feral Is Kinky. The four remixers stepping up to the plate here are Hydraulix, Alex Preston, Dirt Cheap and LowParse, moving between vibe-filled garage, electro house, trap and rhythmically sharp bass.

Why not pick up the entire EP? Head here. 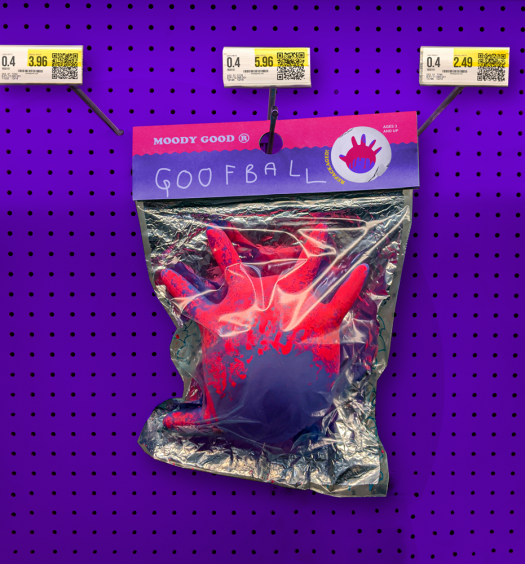 Moody Good’s ‘Goofball’ EP Gets One Hell of a Makeover 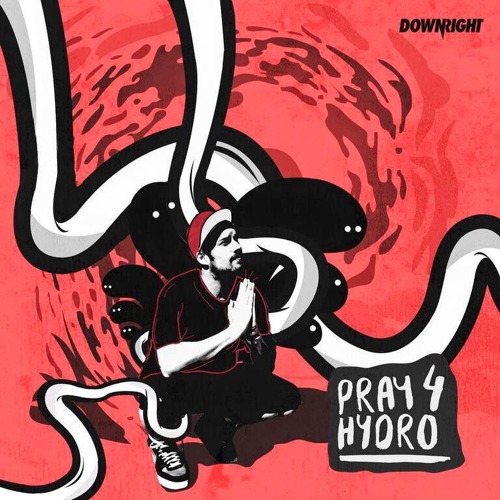