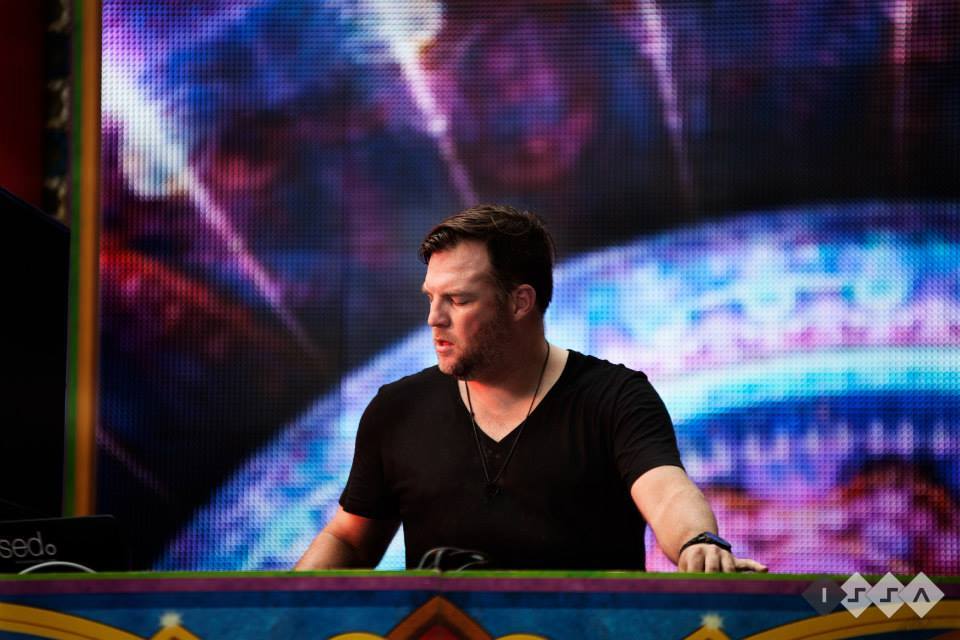 Recently, the world has been witness to a mega-douche who spends his time insulting female DJs and women in general. His name is Justin James.

When we first saw this, we had a collective “holy shit” moment because we assumed this Justin James was our close friend and techno DJ/producer who manages the label refused, which is distributed by our parent company Symphonic Distribution. Turns out, there are TWO Justin James’, and we’re relieved to be associated with the non-asshole.

We sat down with the good Justin James to discuss the confusion behind the scandal, the mess it’s caused, and more.

Who is Justin James, and by that not that douche but you?
I’m a producer and DJ whose ideals are firmly situated deep in the techno house music scene. I understand that, above all, music is the only catalyst to our culture. I’m proud to release music on Richie Hawtin’s Minus, Dubfire’s Sci+Tec and my own label, refused.

What makes you different as a producer and DJ?
I hope my personality, my passion, my understanding of house and techno history and my love of experimenting with hardware come through in the music I play and produce.

You run a label by the name of refused. Can you tell us a little bit about the brand, it’s artists, and music?
refused. is a techno label that has built a great establishment of new artists and aims to contribute great music to this amazing culture.

What are your thoughts over this Justin James from Florida fiasco?
My thoughts are that I’m glad it’s not me and I’m glad that I was raised better by my parents and understand the inclusive nature of the dance music community.

Have you gotten flack from people thinking it was you?
I’ve gotten a fair amount of strongly-worded messages through my social media outlets. It didn’t help that mic.com and Yahoo wrongly placed my photo with the refused. logo as the cover photo for the article.

Did you have this stage name persona before he did?
I’m actually not too sure. I knew nothing about him before this. I know that he’s not the other Justin James that releases music on Beatport, as he’s from Chicago.

Do you think this is all a big publicity stunt? Where do you see this whole mess going?
I am not sure if someone could be this ignorant. I hope it was a publicity stunt. I simply hope it leads to dialogue about the sometimes close-minded commercial values of electronic music versus the more inclusive underground values.

If you haven’t said anything to the other Justin James, what would you say to his face?
I don’t think him and I would have to much to say… 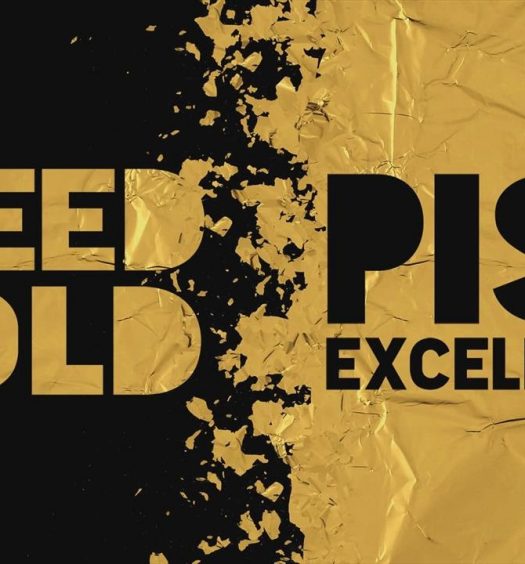 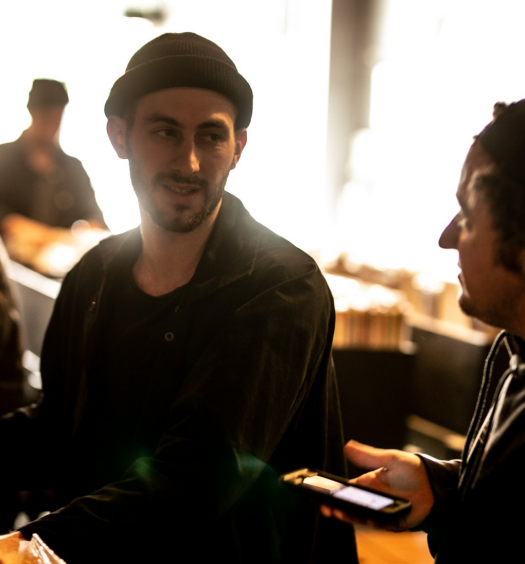