No one can do everything, even Bill Gates.

Bill Gates, the richest man in the world, appeared on The Tonight Show with Jimmy Fallon last week to promote the Bill and Melinda Gates Foundation’s annual campaign.

The foundation, for those who don’t already know, supplies grants to initiatives in education, world health and population, and community giving in the Pacific Northwest. It is also the largest private foundation in the world.

Bill stated he would do “anything” to spread the word about the charity. Then, this happened. Take a deep breath and prepare your body before diving into the clip below.

So, we’re pretty sure the Microsoft tycoon won’t be mixing mad beats at Coachella this summer. I personally thought it was pretty adorable, especially Melinda and Bill busting a move on the dance floor together. You have to applaud the man for his effort.

The one-of-a-kind performance (so we hope) was, however silly, a successful way at getting young viewers interested in a good cause. 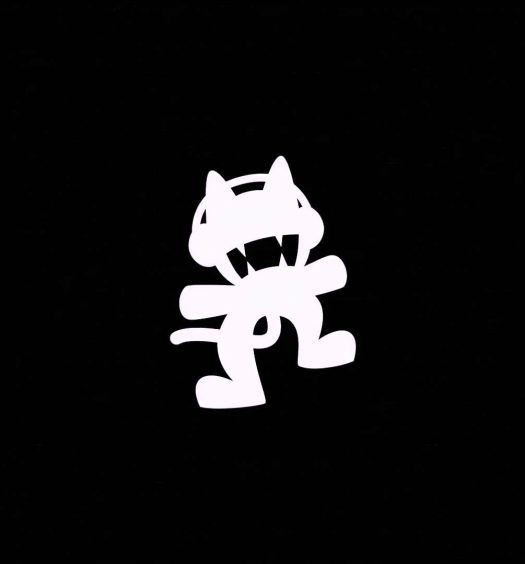 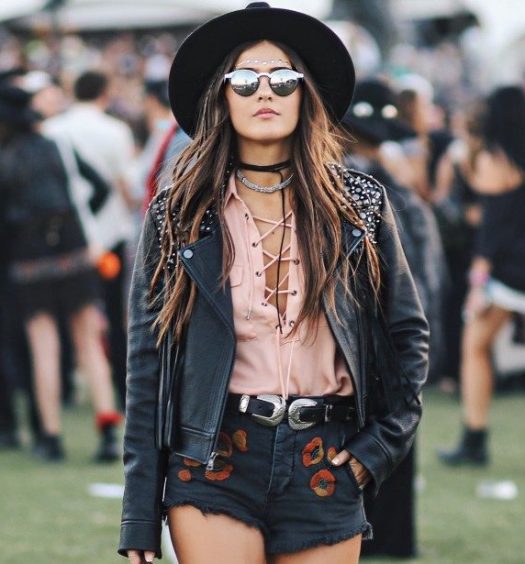