German trance legend Paul Van Dyk suffered a dangerous fall from an elevated stage at A State of Trance festival in Utrecht.

The sound cut abruptly mid act, and soon after social media was atwitter with the tragic news.

Armin van Buuren took the stage and confirmed the accident, and cancelled his performance out of respect for Van Dyk. We have the videos of the fall and van Buuren’s announcement below.

Dyk was flown by helicopter to the nearest hospital directly following the accident. Reasons why he fell are still unclear, but Van Dyk reportedly sustained a head injury.

The main stage was shut down for the evening, and EDC Mexico announced that Markus Schulz would replace Van Dyk on the festival’s Dreamstate stage this weekend.

According to DJ Mag, Paul Van Dyk is currently in stable condition, though very little else regarding the incident is known. 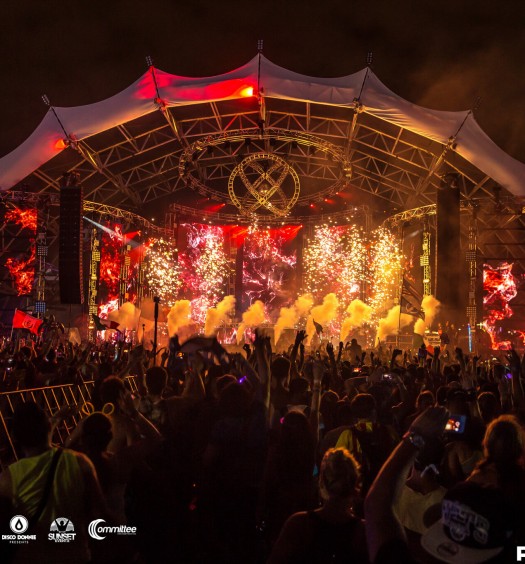 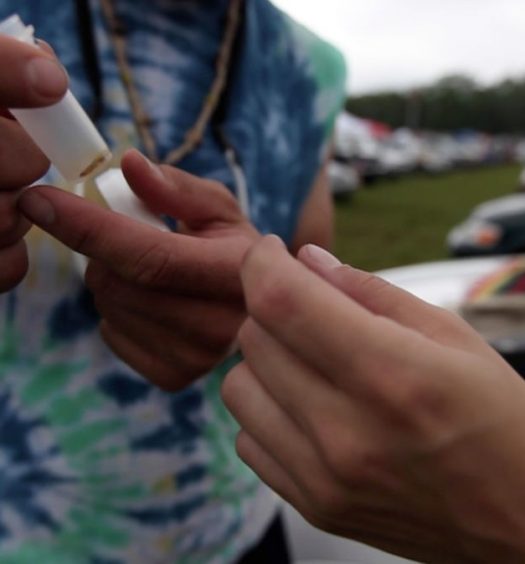