Apparently rumors of their “break” resurfaced earlier last week when the New York Post made a statement that Grohl was going solo and Taylor was “pissed about it,” referring to Dave Grohl, previous drummer of Nirvana and current frontman of the Foo Fighters, and Taylor Hawkins, the band’s drummer.

The band responded with an “Official Band Announcement” that was in actuality a 7 minute long Grohl troll, taking the rumors and running with them in an obvious mockery skit.

The sketch begins as montage of articles focusing on Grohl’s career spin past the camera with an accompanying overly-ominous overture. Grohl begins “well, seeing as how that Academy Awards thing went so well,” referring to his performance of The Beatles song Blackbird at this year’s Oscars, “I got to thinking, well, maybe I’ll do my own thing.” All the while Grohl is posted up beneath a painted portrait of himself, rocking sunglasses indoors. While Grohl decides to “find himself,” his left-behind and salty bandmates seek to replace him and find a new front man. Their candidates consist of Phil Collins, Justin Bieber, and Diplo to name a few.

In the video Grohl mentions wanting to try for a more “hip” sound, to which he is told that all he will need to accomplish this is “hit one button, with one finger.” The rest that follows, including his attempt to become an EDM star, is absolutely hilarious. If you didn’t appreciate the Foo Fighters before this, you will now.

You’ll have to watch the rest of the “announcement” for the thrilling conclusion of who will replace Grohl in the sketch, and for Grohl’s inspiring final message to his fans. 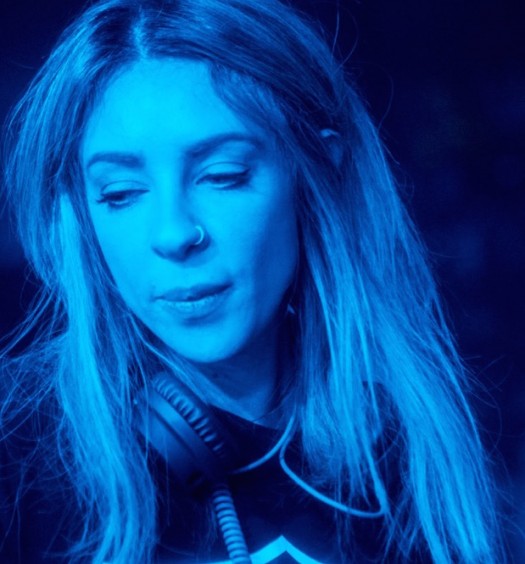 Read More
Raging Down the Rabbit Hole with Alison Wonderland 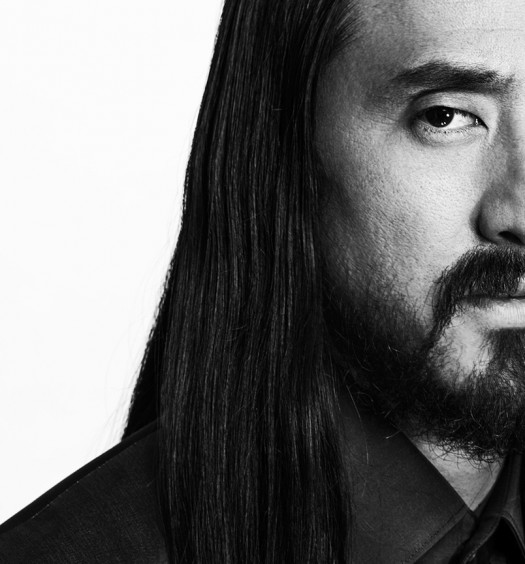