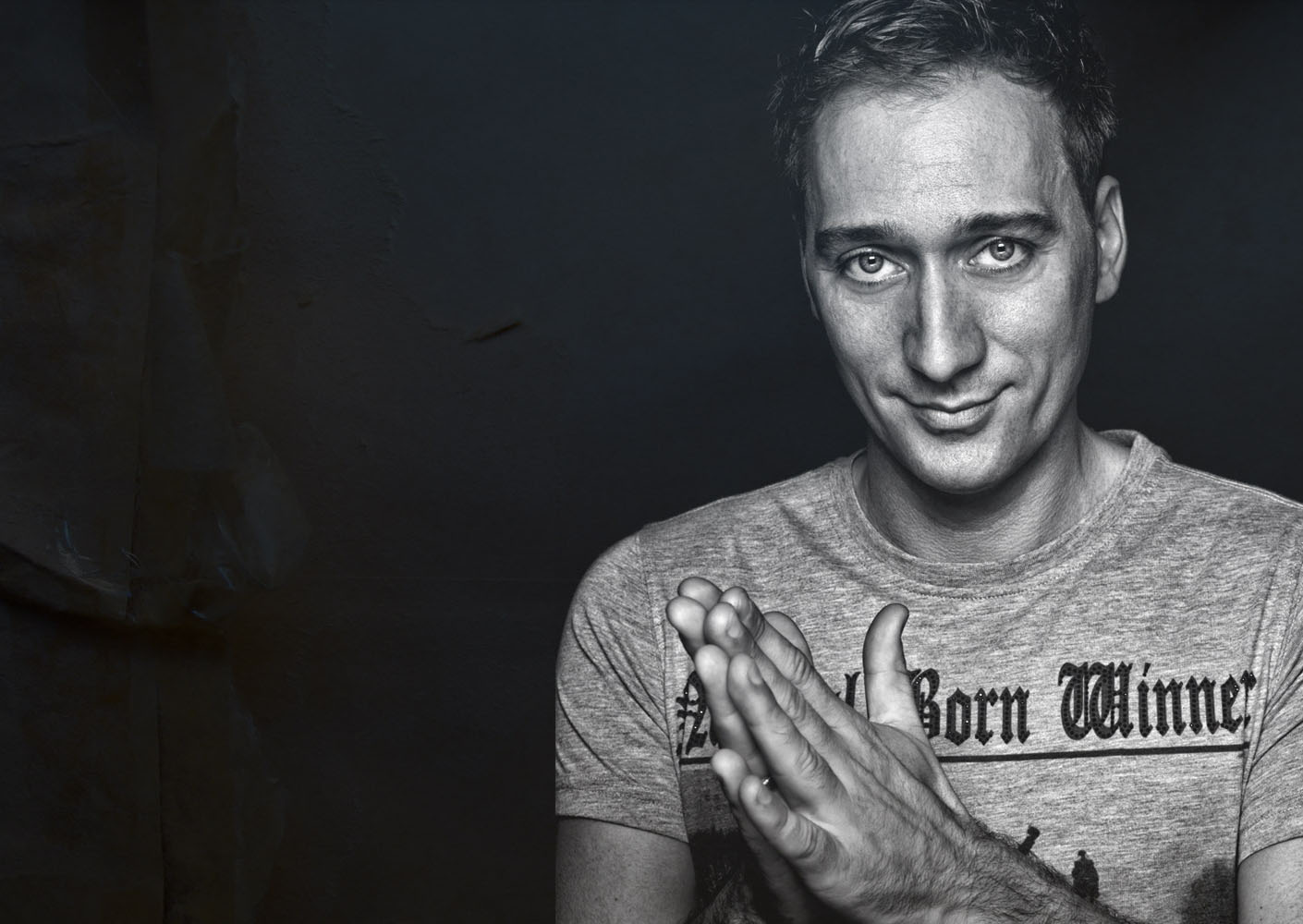 Earlier this week, Paul Van Dyk was injured after accidentally falling off a stage during A State of Trance 750 in Utrecht.

Dyk was flown by helicopter to the nearest hospital directly after the accident, but any further news remained relatively undisclosed. It’s now reported that his injuries were in fact very serious. He sustained a cracked vertebrae and a concussion.

Paul’s team took to his Facebook page to announce that he is conscious and doing well, and is expected to make a full recovery. He will be remaining under normal hospital care while his condition improves and looks forward to touring again as soon as possible. 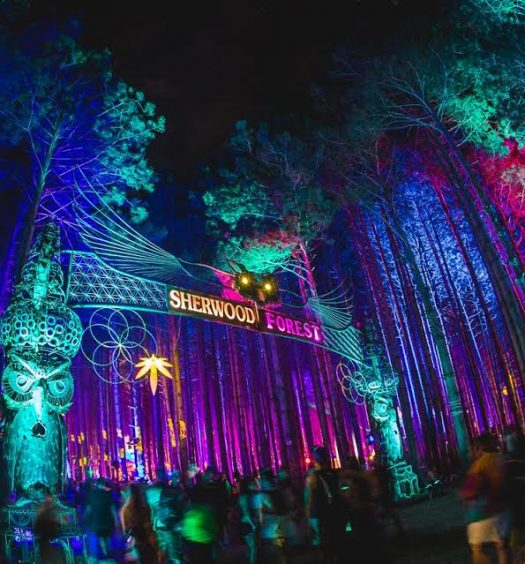 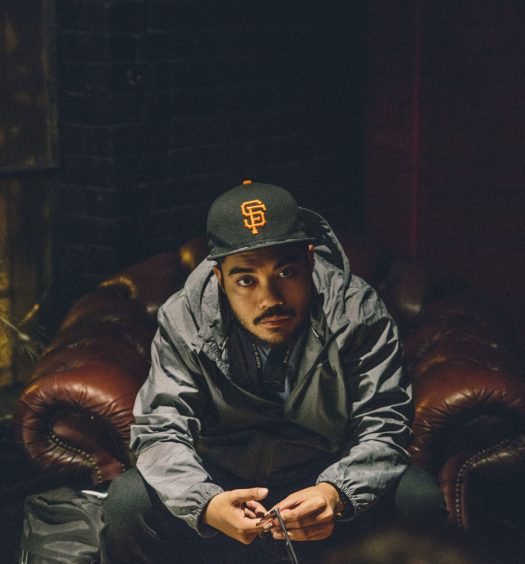