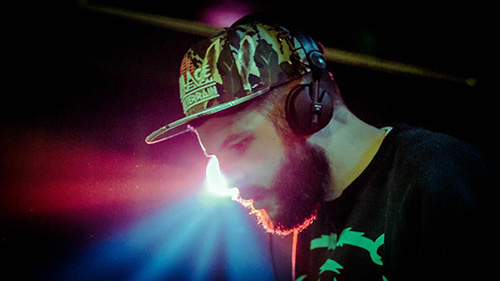 With his signature murky approach to production, we wanted to hear a little more from producer and DJ Thelem – check out his Behind The Bass below…

The dubstep, and indeed bass scene varies almost regionally from place to place you go. Where, for you, has the best vibe?

Oooh that’s a tough question, they do vary, but also have their own qualities. If I had to choose, I would have to say playing North America would have the best vibe for me personally. However saying this, I’ve played shows all through Europe and rest of the world which have been crazy vibes also, so it’s very tough to choose.

Has the track gotten a good response live?

Yeah the track seems to go down really well live. For me I built the VIP mix with the dance floor in mind, so I feel that’s where the track works best. I’m really grateful all the DJ’s supporting the tune out and about also; it’s great to see the crowds’ reaction every time.

Who would you most like to work with in the future?

If there had to chose one artist I would have to say Amon Tobin/Two Fingers. Although there are many artists I would love the opportunity to work with.

Any secret collaborations or remixes in the works?

There’s a couple actually, these are under wraps for now but I’m hoping I can shed some light on these soon!

If you could be one person for a day – who would you be and why?

Haha – as lame as this sounds I would love to be an astronaut for day, working on s a space station or something. It’s something I will never be able to do yet I’m fascinated by it. I would love to experience that for a day and see the world from a whole other perspective, along with floating about in space, that would be an awesome feeling.

Thelem is an interesting name, is there a story behind it?

Well my alias story is pretty cheesy to be honest… I was working building ovens for a company called Merrychef at the time, making tunes for fun in the evenings and weekends. I was thinking while I was bored at work that I needed an alias, but I had no idea where to start. I was reading about certain cults etc. at the time, for example the whole Alister Crowley thing and the “Thelemites” and so on. So I just decided to call myself Thelem as it’s dark and mysterious, kind of like my music. I know it’s cliché but I just stuck with it. Some people ask me if I’m a “Thelemite” but I’m not, it’s just a random name I choose while bored at work!

A lot of producers are into playing games in their spare time – are you a gamer?

I’m not actually a gamer anymore, but I used to be. Funnily enough I actually worked for EA games for 2 years as an ECG games tester about 10 years ago. I think working as a tester burnt me out from games to be honest, I didn’t really want to play games much after that and sold my console. I still however on occasion session computer games round mates houses. 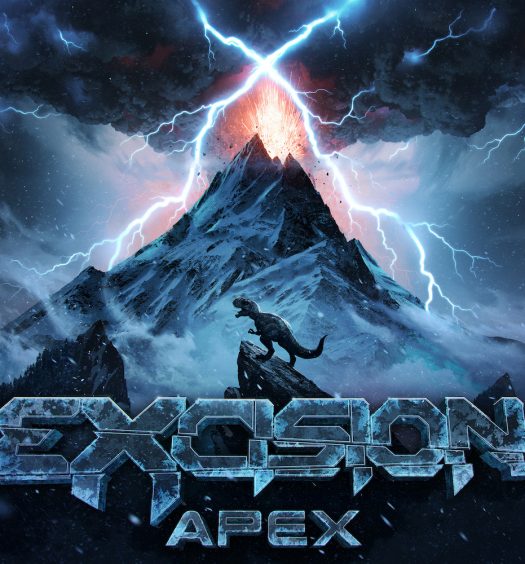 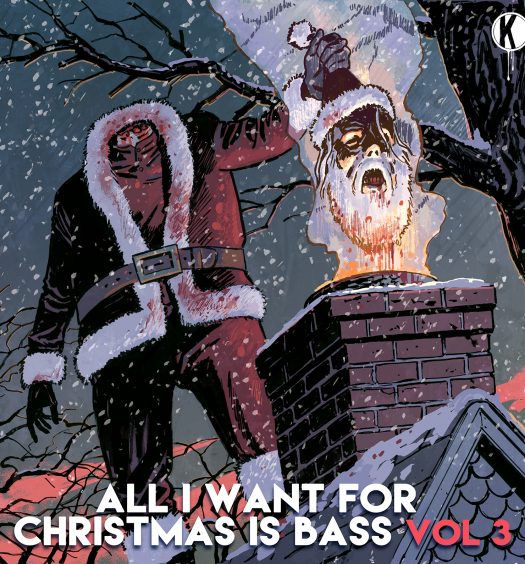