For one of the sickest EDM festivals in the world, Tomorrowland sure has a quaint way of announcing their phase 1 lineup. The festival currently holds one of the largest lineups in the world, so this killer roster is only part of what to look forward to with this fest.

With TomorrowWorld having just been cancelled, there is a lot hinging on this festival this year. Fans have their heart set on Tomorrowland. So far, this international festival already shows great promise.

The lineup was rolled out via Twitter on March 1 with photographs and signatures of the highlighted performing artists set in a sepia and floral scrap-book entitled “The Elixir of Life”; a welcome home for all attendees feeling empty with TomorrowWorld’s unexpected closure, perhaps.

Check out their warm and cosy twitter announcements below to catch a glimpse of the first phase of the Tomorrowland lineup for 2016.

Ready to take you on a musical journey… Let's welcome: Tiësto. @tiesto pic.twitter.com/bAenj7dbOQ 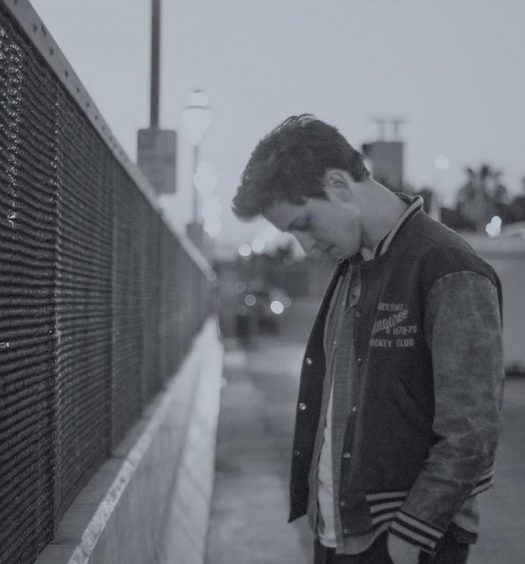 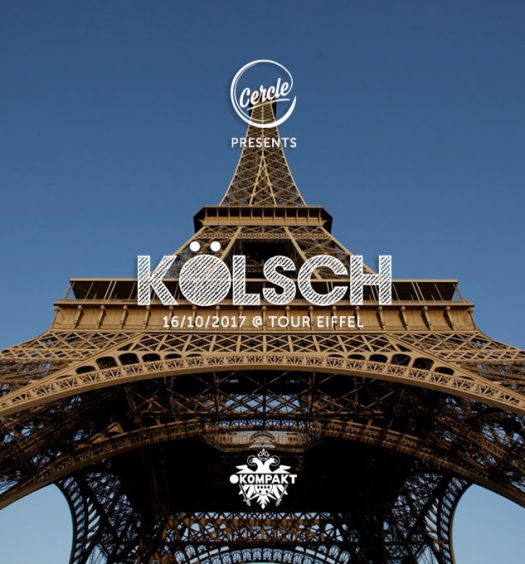