We have come so far in the last decade, and scientists now have a clearer picture of the effects “Molly” has on your brain. New research published in the Journal of Psychopharmacology aims to reveal that the brains of MDMA users have to work harder at simple tasks than brains of those who have never experimented with the drug.

Back in 2013, MDMA was the neighborhood bogeyman after multiple deaths in the United States were connected to the drug. EDM itself was in danger from the media blow up; rallying cries to ban raves and electric dance shows were echoed by every concerned mother and father with children of college age. Just four years ago, scientists still had no idea how “Molly” affected the brain to create its supposed euphoric high. A study was done that same year which showed that cognitive functions between users and non-users were minimally different. Science may have something different to say now.

Drug users in this current study had all taken MDMA “at least 11 times.” The researchers made it clear these users are “ecstasy-polydrug” users, meaning that MDMA is not the sole substance that they use, nor is it likely to be pure “Molly.” More often than not, what typical users get is a mixed bag of uppers, and the powdery substance they’re snorting or swallowing could just as well be cut with coke, crack, or sometimes even meth. Apparently, 86 percent of “Molly” confiscated by police doesn’t even test positive for MDMA.

The research was conducted using functional MRI technology on participants while they completed a Random Letter Generation (RLG) task. Results marked “significant increases in oxygenated haemoglobin (oxy-Hb) from baseline compared to controls at several voxels relating to areas of the inferior right medial prefrontal cortex, as well the right and left dorsolateral prefrontal cortex.” Essentially, the brains of the drug users had to call on more oxygen to the brain in order to perform the task, meaning their brains had to work harder at the same function than those of non-users.

Recency of use was also a “significant predictor” of how much harder the brain had to work. The authors of the study concluded that the root cause for this deficiency stemmed from damage to serotonin receptors in the prefrontal cortex, “where cognitive processing takes place.” They also concluded that these effects were likely to be cumulative, increasing over time with repeated MDMA use. The observation that the cognitive effects were more severe in those with the most recent history of MDMA use suggests that the brain may recover from this damage over time. While there was a noted difference in the cognitive functions of users and non-users, it is also worthwhile to mention that both sides performed “similarly well” on the tests, indicating that while user’s brains did require more oxygen, their cognitive abilities were only impeded, not all-together impaired.

Despite the legal and medical risks, young people will do what they please, and banning raves and shows will not keep them from asking “Where’s Molly?” For safety reasons, it is important to know what you’re taking before you choose to use.

Remember: the purest MDMA is rock, but not all rock is MDMA. “Molly” does come solid in shards but can crumble somewhat to powder, but it’s always closer in color to murky yellow than pure white, and should not have any specks of other colors mixed in. If it’s all powder, you probably have a mixed bag. It’s bitter in taste, and if you need a ton of it (0.1g is a standard dose with the purest) then it isn’t “Molly.” Another trick is to drop the rock in water, the MDMA will dissolve (you can still drink it) but the mix-ins will sink to the bottom; the only way to know for sure, however, is to test it.

Even if you think eyeballing it is safe, you should always check twice with a testing kit. You can pick them up at any Wal-Mart, even if you only have enough cash on hand for a Whataburger, basic kits come at $5 and its worth skimping on the soda and fries. Double checking your drug could end up saving your life (or at the very least, keep you from taking a tweaker when you were planning on rolling face all night).

Look into DanceSafe for quality testing kits for any drug. Even if you’re not a user, you could help out your friends or family massively by having a kit available. 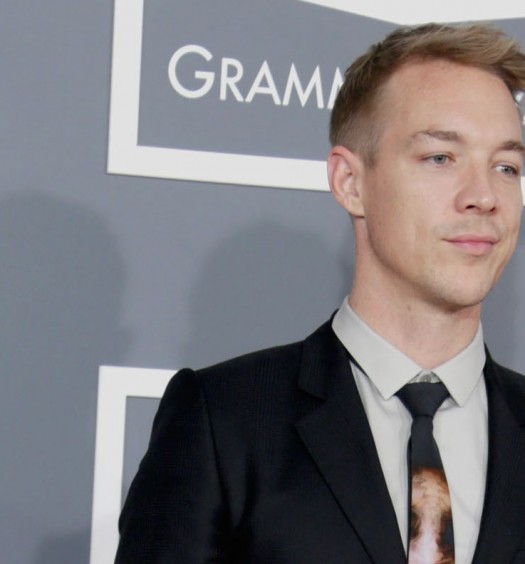 The 58th Annual Grammy Awards Nominations Are In

Read More
The 58th Annual Grammy Awards Nominations Are In 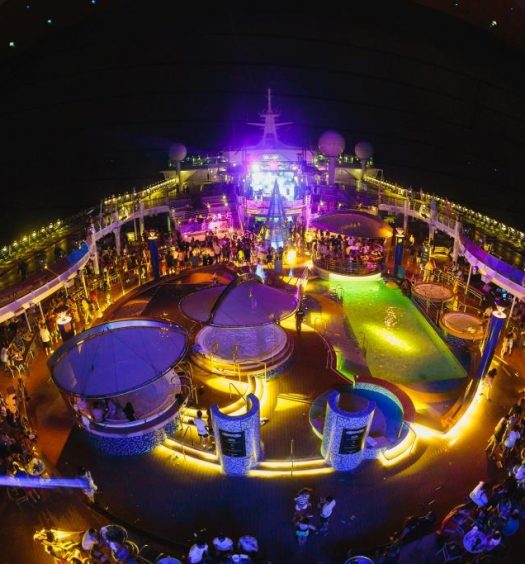