Dr. Luke and his attorneys insist that, despite the wide-spread demand for him to quit Sony Music, he’s not going anywhere.

The 42-year-old Sony Music producer has been in hot water since Kesha’s claim of his sexual abuse was made and a civil suit that would allow her to break her contract with him went to trial. He won, forcing Ke$ha to complete her contract and continue to work closely with the man who has been abusing her. As far as heavyweight celebrities like Lady Gaga and Taylor Swift are concerned, that gives the public even more of a reason to rise up and demand his termination.

Kesha signed with Dr. Luke’s Kemosabe Records label and Prescription Songs publishing company in 2005, at the age of 18.

“The fact that this hasn’t already been taken care of is confusing, especially for people in the building,” one insider from Sony stated. “There is no contest. Kesha has no case in regards to her contract but they can’t afford the Adele’s of the world out in the streets calling the label unsupportive.”

Last Wednesday, Dr. Luke’s legal counsel denied the statement in TheWrap’s report that Sony Music is planning to end its working relationship with Luke ahead of his contract expiration in 2017.

“This is not true. Luke has an excellent relationship with Sony. His representatives are in regular contact with executives at the highest levels at Sony and this has never come up” they claim.

Complicating this decision is the fact that Kesha’s contract is solely with Luke’s companies, meaning that Sony is not authorized to terminate her contract. The deal is worth reportedly $60 million over a five-year period.

While Kesha is receiving massive support from the public, contract law is not on her side, nor would it permit Dr. Luke’s termination unless the decision was mutual. Unfortunately, there is no legal basis for terminating Luke as of now. 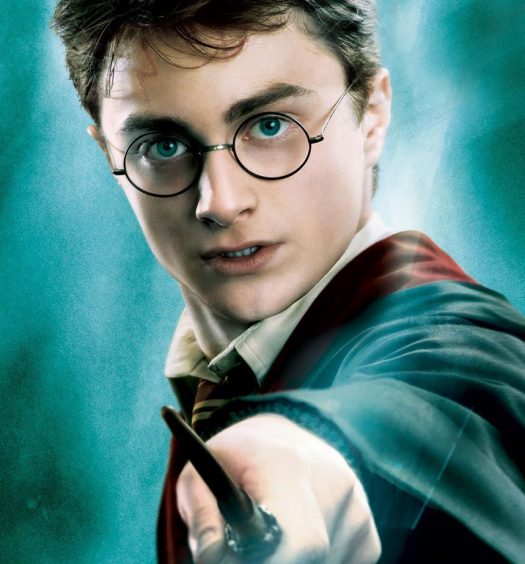 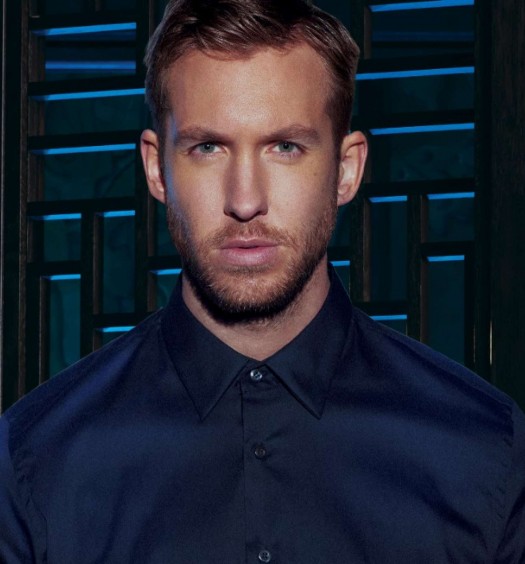