We have some more unfortunate news for the Georgia EDM scene. Right on the heels of TomorrowWorld’s cancellation, CounterPoint Music Festival will not be returning to Kingston Downs this spring.

The fest was to be held May 21-23 of this year, however CounterPoint released an unexpected announcement last Monday via their official site:

“We are currently exploring several options for the festival’s return. Stay tuned for more news in the coming months…As the year continues we ask that you remember to embody the ideals the festival was founded on: break out of the mold, continue to think differently and always, always be the CounterPoint.”

CounterPoint has boasted heavy-hitting lineups these last few years, starting off in 2012 with Bassnectar, Pretty Lights, Avicii, Skrillex, M83, Zedd, Big Boi and Alesso all on the roster. The festival had a difficult start in 2012, and did not return in 2013. In 2014, however, CounterPoint made its comeback using the Outkast reunion tour as its major selling point, with other additions like J. Cole, Pretty Lights, Major Lazer and Big Gigantic to headline its lineup. 2015 had another strong lineup, headlined by Kygo, Zedd, The Roots, Knife Party, Dillon Francis and Chet Faker, to name a few. While rumors had been circulating about the festival possibly being cancelled this year, it has still taken many by surprise, given their seemingly successful last two years.

Neither the owners of Kingston Downs nor MCP Presents, the production company behind CounterPoint, could be reached for comment. There has still been no explanation for the festival’s cancellation. 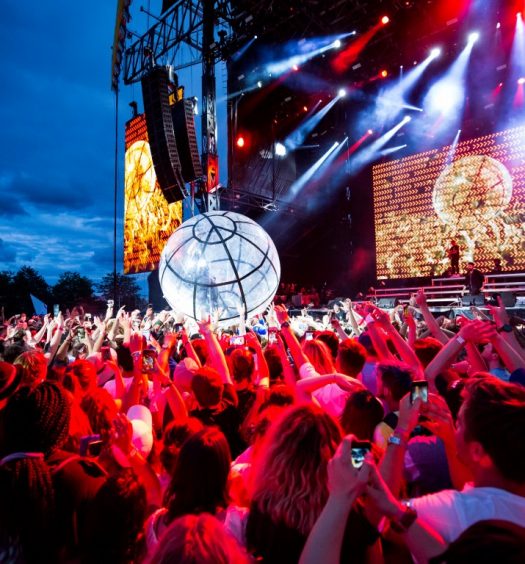 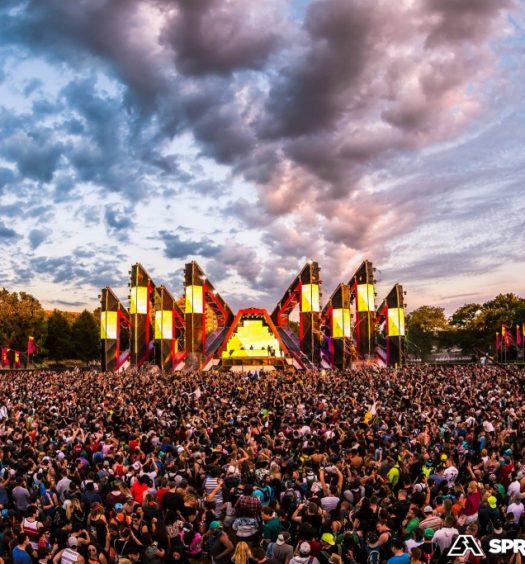