At this point in the presidential campaign, it is clear that there’s not much love for Donald Trump within the EDM community.

From Zedd, Diplo and Steve Aoki’s public condemnation of the candidate to the emergence of remixes sampling parts of his speeches, it is clear his aggressive policies and politics have rubbed many a raver the wrong way. For a community that prides itself on the practices of peace, love, unity, and respect, this outcry against Drumpf comes as little surprise.

During his afternoon set at Ultra Music Festival in Miami, MAKJ stopped the music to reference an attendee’s sign he could see amongst the crowd. MAKJ proceeds to lead a crowd-wide cheer against the Republican frontrunner. “I wanna hear you say it on three: Fuck Donald Trump!”

The crowd did not disappoint him. 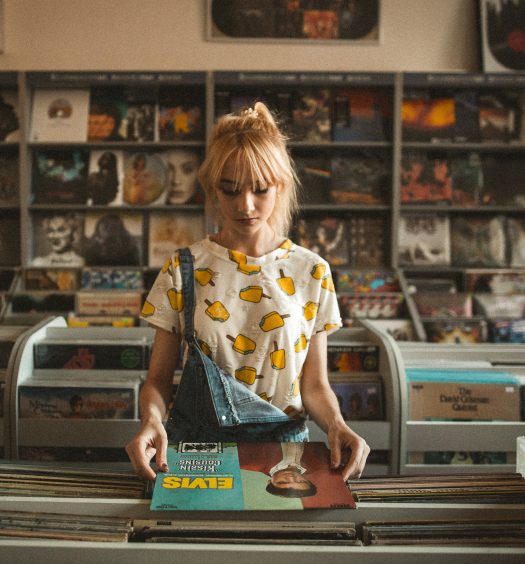 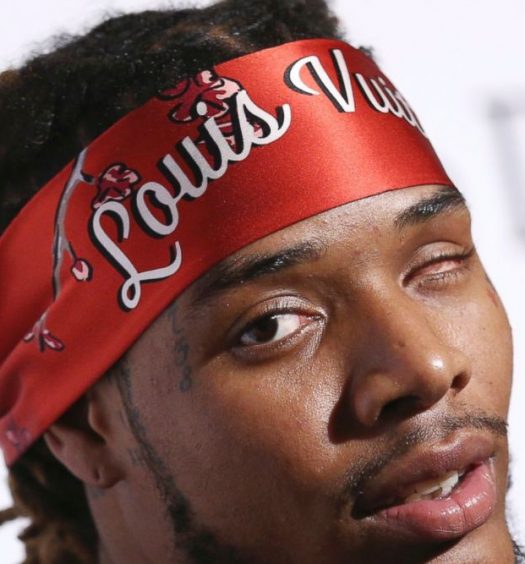